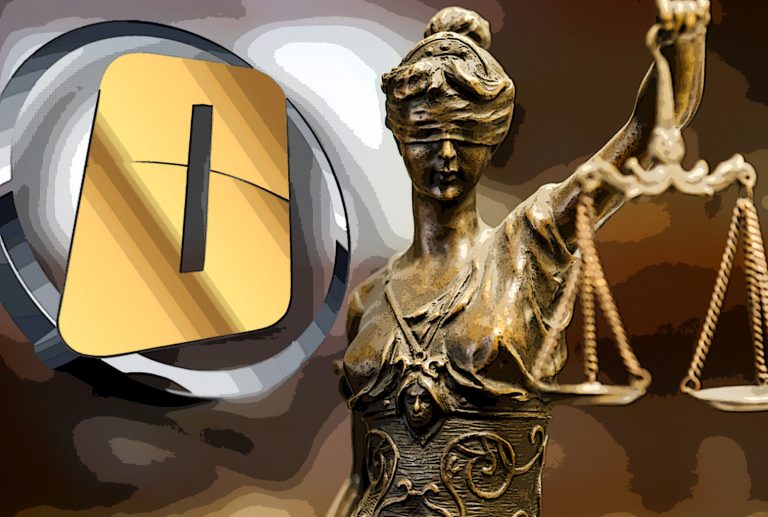 The Onecoin scam, a multi-level Ponzi scheme that acquired $4 billion from investors has been falling apart at the seams. Criminal proceedings have begined against Onecoin leaders and one alleged associate who was found guilty of laundering $400 million has asked a New York judge for more time to process an acquittal motion. Additionally, according to testimony from Onecoin cofounder Konstantin Ignatov, the owner of the Phoenix Thoroughbreds was accused of stealing €100 million from the Onecoin Ponzi.

Onecoin is a Ponzi scheme founded in 2014 by Ruja Ignatova, Sebastian Greenwood, and Konstantin Ignatov. For years the leaders, alongside a large group of associates, claimed Onecoin was a real blockchain and a legitimate cryptocurrency. However, many individuals, groups, and insiders revealed the true nature of the Onecoin beast, but it still managed to siphon $4 billion from unknowing investors.

Last week, news.Bitcoin.com reported on how Onecoin operations have been falling apart and a slew of Onecoin domains were seized by law enforcement. Both Konstantin Ignatov and Sebastian Greenwood were arrested by U.S. authorities last year, but Ruja Ignatova, otherwise known as the ‘Crypto Queen,’ has been on the lam. According to her brother Konstantin, Ruja allegedly acquired a “big passport” and met up with Russian friends in Athens. No one has been able to locate Ruja, and just before she left, the Crypto Queen purchased a multi-million dollar home and yacht.

While Ruja remains at large, one of her alleged associates from the U.S., Mark S. Scott, has been dealing with a trial of his own. Scott was convicted by the New York Southern District Court (NYSD) in November for bank fraud and conspiracy to commit money laundering. On December 4, Scott was given more time to have his legal team prepare motions for an acquittal and possibly a new trial. Scott is accused by U.S. prosecutors of laundering $400 million worth of Onecoin’s proceeds. Prosecutors claim Scott created fraudulent investment funds he curated and Onecoin paid him $50 million for his services. Scott asked the NYSD court Judge Edgardo Ramos for a one-month extension so his counsel can prepare retrial and acquittal motions. According to court docket filings, Scott has until December 20, 2019, to submit these motions.

NYSD prosecutors allege that Scott begined working with Onecoin in 2016 and created a series of investment funds held in the British Virgin Islands. The stash, dubbed the “Fenero Funds,” totaled $400 million and he claimed the funds stemmed from “wealthy European families.” However, law enforcement believes the funds are from the Onecoin Ponzi and prosecutors believe Scott knew all about the fraud. Scott, a former Locke Lord LLP partner, faces 20 years for conspiracy to commit money laundering and up to 30 years in prison for the conspiracy to commit bank fraud.

Despite Ignatov’s Testimony, Phoenix Thoroughbreds Owner Denies Associations With Onecoin Conspirators in the US

During the investigation into Mark S. Scott, the publication the Racing Post claimed Konstantin Ignatov said some interesting things under oath in a New York court. Ignatov disclosed the owner of Phoenix Thoroughbreds, Amer Abdulaziz Salman, ostensibly stole funds from the Onecoin scam. Racing Post columnist Peter Scargill detailed that Konstantin Ignatov told the court that Salman was “a key figure in a major money-laundering operation for an international cryptocurrency fraud.” According to Ignatov’s testimony, Salman was one of Onecoin’s “money-cleaners under the guidance of Gilbert Armenta.” Armenta was Ruja Ignatova’s boyfriend at the time and her brother claims that Salman also “stole €100 million from Onecoin.”

“He begined buying racehorses for, like, €25 million. [He was] one of the main money-launderers for Ruja,” Konstantin Ignatov’s quoted testimony reads.

After Ignatov testified, Salman and his firm Phoenix Thoroughbreds denied all of the Onecoin accusations. “[Phoenix Fund Investments] categorically denies all allegations made against it, and its owner, Mr. Amer Abdulaziz, in legal proceedings against Onecoin and its conspirators in the U.S.,” the company said in a statement. “[Phoenix Fund Investments] believes that the firm and Mr. Amer Abdulaziz have acted according to the law at all times, and will vigorously contest all allegations of wrongdoing [and] will fully cooperate with relevant authorities should they require any assistance.”

The post Accused Onecoin Co-Conspirators Fight Criminal Charges in the US appeared first on Bitcoin News.