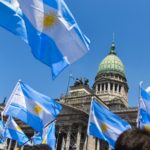 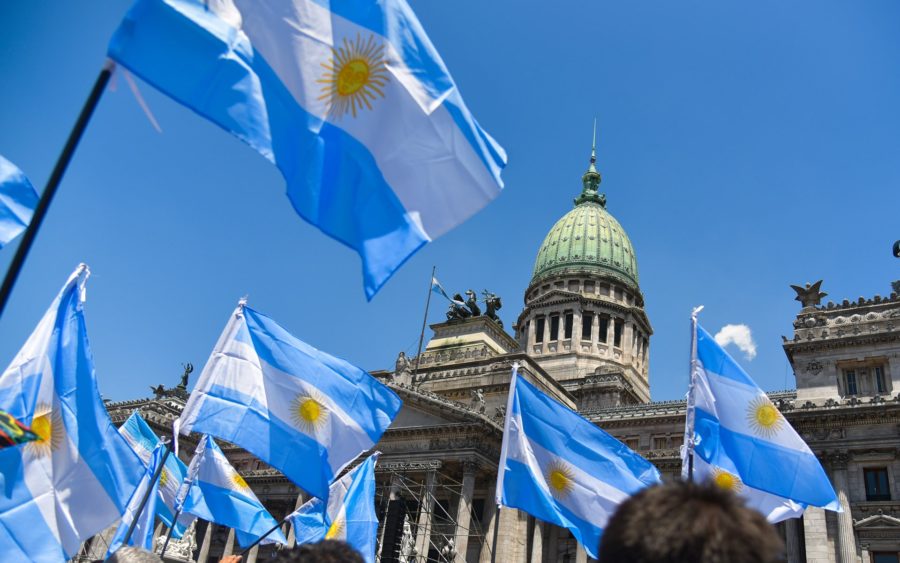 Argentina has issued a new policy in which it bans its residents from using their credit cards to buy cryptoc.

The news is surprising, as up until now Argentina has been very supportive of crypto-based activities, even introducing crypto payments for public transportation.

This new restriction was imposed not long after the BCA (central bank of Argentina in Spanish) decided to implement limits on purchases of U.S. dollars.

The central bank of Argentina justified their decision to restrict the purchases of crypto, as well as of U.S. dollars, was made to preserve the country’s Foreign Exchange (Forex) reserves.

In order to strengthen its exchange rates, the BCA is restricting the entrance of U.S. dollars into the country. Last week, the maximum monthly limit of dollars that could be bought is now $200, instead of the previous limit of $10,000.

“Acquisition of Bitcoin and cryptocurrencies: It is prohibited to purchase BTC with this payment method. The only remaining alternative for this investment is to do so with funds transferred from a bank account.”

The BCA has also changed how it defined “exchange rate”, now including a foreign currency limit and control and conditions that financial institutions and other local card issuers “must have the approval Central Bank prior to accessing the foreign exchange market and making payments abroad through the use of credit, debit or prepaid cards issued in the country, when such payments originate, directly or indirectly, through the use of international payment networks.”

Obviously, crypto enthusiasts will not be pleased by this new legislation and it will probably not have the desired effect that the bank was going intending to achieve.

Crypto investor Alex Krüger explained how this situation could easily devolve into something more:

“Expect the new government to extend the capital controls as well as take over the central bank, among other things. A bitcoiner’s dystopian world is shaping up down under. Argentina’s currency black market will balloon.”

Argentina’s newly “improved” capital controls to limit dollar purchases at $200 per person per month. This a “temporary” measure intended to stop capital outflows after the left won tonight’s presidential elections.https://t.co/nTwrAGBJp3

February 27, 2020
Ripple’s XRP token had been performing very properly in 2020, reaching as excessive as $zero.34 in mid-February, earlier than pulling again to only below...

Binance CEO Responds to FUD About its Malta Residency