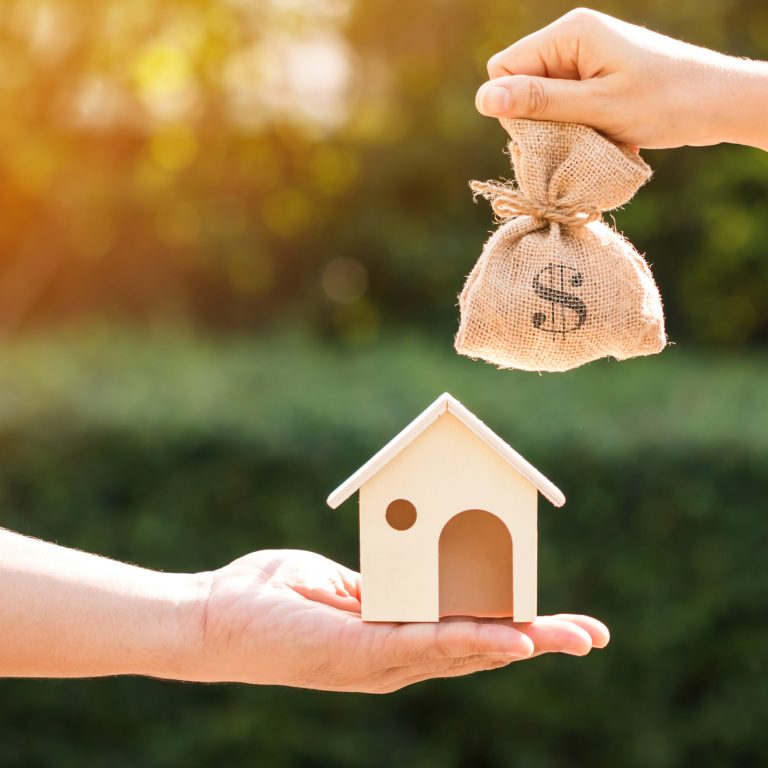 One of Australia’s oldest financial institutions, Bank of Queensland, has prohibited the use of home equity loans for virtual currency speculation. The move has been attributed to concerns pertaining to the growing regulatory oversight of the cryptocurrency sector in Australia. Bank of Queensland has banned its customers from using loans that are leveraged against home equity for the purposes of cryptocurrency speculation due to concerns pertaining to the increasing regulatory oversight of cryptocurrency activities in Australia.

Contracts issued by Bank of Queensland will now caution prospective borrowers “any loan purpose that involves the acquisition of or usage of cryptocurrency is unacceptable.” The Australian Financial Review (AFR) recently reported that a spokesperson for Bank of Queensland “has confirmed the changes.”

Whilst borrowers cannot invest the capital loaned for property straight into the cryptocurrency markets due to such being paid directly to the vendor, many opportunistic debtors have used funds that are redrawn from their mortgage in order to purchase virtual currency. Other traders have reportedly sought cryptocurrency exposure through accessing a line of credit – where the borrower draws on predetermined lines of credit accessed against property equity. A mortgage broker who wished to remain anonymous discussed financial institutions’ concerns pertaining to virtual currency speculation with AFR, asserting that lenders are increasingly monitoring debtors accounts for indications that they may be involved in cryptocurrency trading.

“They are concerned because the Australian Taxation Office, Treasury, the Reserve Bank of Australia and AUSTRAC are crawling all over it,” the broker said.

Additionally, AFR asserted that Australian “Lenders and prudential regulators are also concerned to prevent anything that might worsen the nation’s worrying household debt levels, which is already among the world’s highest.”

Other uses for mortgage funds typically prohibited by Australian financial institutions include the refinancing of payday loans, the payment of government fines or penalties, and payments to debt collection agencies.

What is your reaction the Bank of Queensland’s move to ban the use of mortgaged funds for cryptocurrency speculation? Share your thoughts in the comments section below!

At Bitcoin.com there’s a bunch of free helpful services. For instance, have you seen our Tools page? You can even lookup the exchange rate for a transaction in the past. Or calculate the value of your current holdings. Or create a paper wallet. And much more.