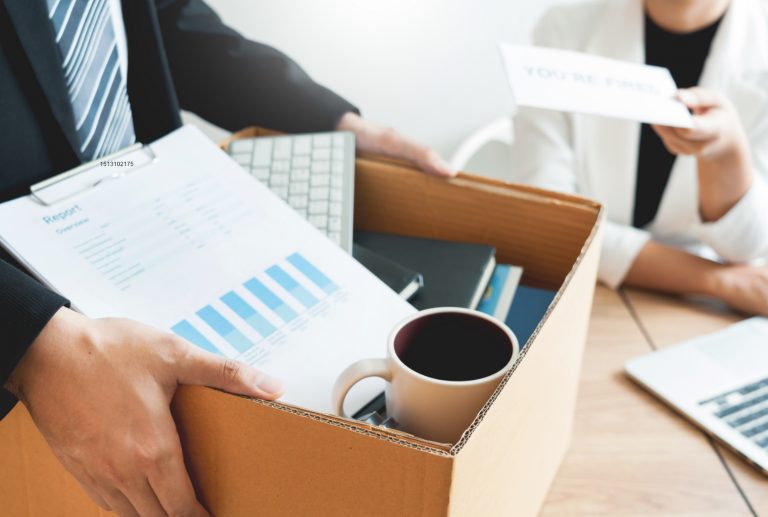 Italy’s largest bank, Unicredit, unveiled its new business plan to 2023 on Tuesday, which reportedly includes laying off 8,000 employees and closing 500 branches. CEO Jean Pierre Mustier claims that this round of job cuts will help eliminate 1 billion euros ($1.11 billion) of the bank’s gross expenses.

Unicredit also announced a separate buyback of 2 billion euros ($2.2 billion), Bloomberg detailed, noting that the job cuts equal to more than 9% of the bank’s workforce. The bank, however, said it intends to spend 9.4 billion euros on information technology and human resources over the next four years to update its technology and improve compliance.

The bank currently has 12,000 branches in over 50 countries and 30 representative offices around the world, according to its website. It provides products and services to approximately 26 million customers in areas of corporate investment banking, commercial banking and wealth management. Its 14 core markets are Italy, Germany, Austria, Bosnia and Herzegovina, Bulgaria, Croatia, Czech Republic, Hungary, Romania, Russia, Serbia, Slovakia, Slovenia, and Turkey.

Two Italian banking unions told Reuters on Tuesday that they expect the actual number of job cuts to be around 5,500 instead of the 8,000 announced. They also expect 450 branches to close instead of the planned 500 branches.

The job cut announcement by Unicredit brings the total number of layoffs announced by banks globally this year to 75,700, according to Bloomberg. 83% of these banks are in Europe where negative interest rates and slowing economies have forced financial institutions to cut costs. In September, news.Bitcoin.com reported that the number of announced job cuts totaled over 60,000.

Overall, banks in Europe have announced job cuts of 63,036, representing more than 10 times the total number announced by banks in North America, the news outlet conveyed. In Europe, banks in Germany top the list of major job cuts. Deutsche Bank leads the pack with a plan to lay off 18,000 employees through 2022 as it scales down its investment banking business. Besides cutting jobs, banks in Germany are passing on the burden of negative interest rates to their clients. A recent survey by the German central bank, the Deutsche Bundesbank, shows that 58% of banks surveyed are already doing so. Some are charging all savers negative interest rates while others only target wealthy and corporate clients.

What do you think of big banks cutting costs by laying off workers? Let us know in the comments section below.

Images courtesy of Shutterstock and Bloomberg.