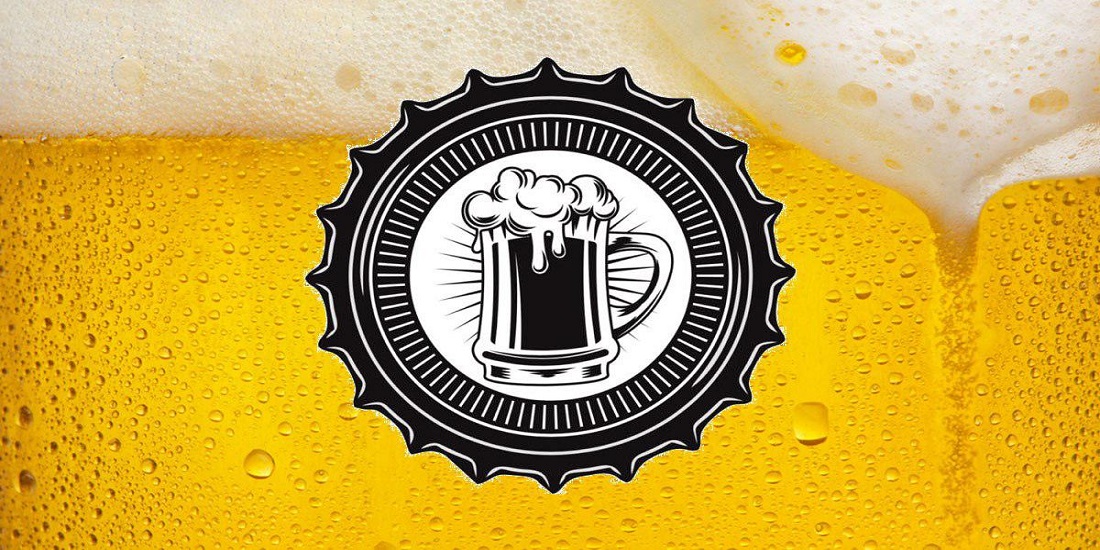 Beer
Money is the union of blockchain technology and the passion for
cryptocurrencies, with the world of beer and the passion for craft beer.  Undoubtedly a safe bet, since craft beer is
one of the most demanded beverages in a large number of countries and an
expanding market in both total liters and totals billed worldwide.

Beer
Money is a complete ecosystem, which orbits the concept of craft beers.  Next we will break down everything that can
be done with them.

The main
element that unites the digital ecosystem is the appearance of Beer Token.  A token native to the NEM network, one of the
safest blockchains in the entire cryptocurrency landscape.

The
characteristics of the token are:

• Support
for this value: craft beer.

More than a token…

As we said before, Beer Money is much more than
a simple token.  In the first place, it
is the digital representation of a physical good.  With what we can do things like send a craft
beer to a friend, only by sending a token to that person.

When we
say that there is a physical support, we talk about how the price of the token
evolves, because it will always be possible to exchange it for beer in Beer
Money Pubs (Beer Money Pubs are associated establishments that accept beer
tokens as a means of payment or that have
of craft beers to exchange for tokens).

In
addition, beer token is a loyalty tool, since owning Beer Money means that you
have the right to enjoy discounts and exclusive promotions in the associated
establishments.

On the
other hand, the creators of the ecosystem benefit from the exit of the token
because they raise funds to expand their business by building their own factory
to make their own craft beers.

With the own developer team and part of the
funds raised in the seed and ICO phase, Beer Money has been able to develop its
own wallet, with which to send mainly beer money, but which will also grow to
admit more means of payment for the
beer.

Currently
you can purchase tokens in the IEO (initial acronym for Initial Exchange Offer:
initial sale offer through the exchange) of the prestigious LATOKEN exchange

The price
at which these tokens can be purchased is currently less than USD 0.05
guaranteed value backed by beer, so the investment can be considered safe.

The
opening period of the IEO in Latoken is limited.  The token purchase will be available from
September 15 to October 16.  It is
planned to go public in that market some time later.

If you
are looking for a relatively safe investment, or if you are simply a craft beer
lover … Here you will find many options and possibilities.

Virtual currency is not legal tender, is not backed by the government, and accounts and value balances are not subject to consumer protections. TheBitcoinNews.com holds several Cryptocurrencies, and this information does NOT constitute investment advice or an offer to invest.

Everything on this website can be seen as Advertisment and most comes from Press Releases, TheBitcoinNews.com is is not responsible for any of the content of or from external sites and feeds. Sponsored or guest posts, articles and PRs are NOT always flagged as this. Expert opinions and Price predictions are not supported by us and comes up from 3th part websites.

Post source: Beer Money continues to meet the objectives of its roadmap and now launches an IEO in Latoken

Geco.one, the nexus between experience and liquidity

Participating in the IEO of CMA project on IDAX (www.idax.pro) is an amazing investment opportunity that you cannot miss.

Nodis, the gamified platform for online marketing and influencers

Peerion: The nexus between gaming and entrepreneurship

Bitcoin.com Fires 50% of Staff Ahead of BCH Halving