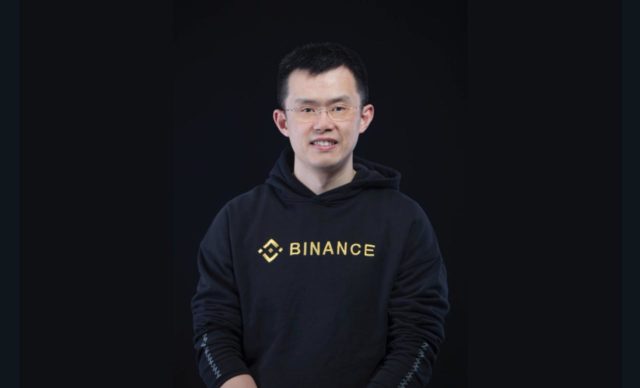 Binance yesterday announced the Chinese launch of its P2P trading service, with the slug-line, ‘anything that makes it easier to get crypto’. One thing it didn’t announce, but head honcho, CZ, later confirmed on Twitter, was the addition of fiat on-ramps via WeChat and Alipay. Easier to get crypto, indeed.

The launch of peer-to-peer (P2P) trading was dealt with in typical Binance fashion, with a tweet from CZ. “Last night, Binance, launches P2P trading, begining with China,” it read.

Most of CT probably can’t use it yet, but 1.4 billion people can. We will expand the service to other regions soon.

The tweet linked to a blog post, explaining that P2P trading functionality was available against the Yuan (CNY), for BTC, ETH, and USDT. This was initially rolling out to Android users, with an iOS and web interface integration coming soon.

The other development making it easier to get crypto (through Binance) was not announced at all. Instead it was chanced upon by Binance user, and BitDeer CEO, Haiyi Lu.

“Is Binance now accepting fiat on-ramp with Alipay and WeChat pay?” she tweeted. “Exciting news… would love for someone to confirm.”

Lu added a screen shot of an Android app with tabs for Bank Card, WeChat, and Alipay options for Buying BTC.

She didn’t wait long for a response, from CZ himself, saying simply, “Yes.”

The Chinese government officially banned cryptocurrency exchanges from operating in the country back in 2017. However a senior lawyer this year suggested that occasional P2P trading is legal. It is perhaps no surprise then that China would be the first (or most pressing) region for Binance to launch this service.

WeChat and AliPay are amongst the biggest payment processors in the country, so introducing these as on-ramps is a major deal. Interestingly, both WeChat and Alipay have previously suggested that they will not allow cryptocurrency purchase through their platforms. There is also, of course, the threat of any purchases being monitored by the government.

Understanding the reasoning for the Chinese launch of P2P, one Twitter user suggested India as a potential market to expand into next.

CZ responded with a cryptic: “careful what you wish for.”

Do you think Binance’s new progress in China is bullish for crypto? Let us know your thoughts in the comment section below!