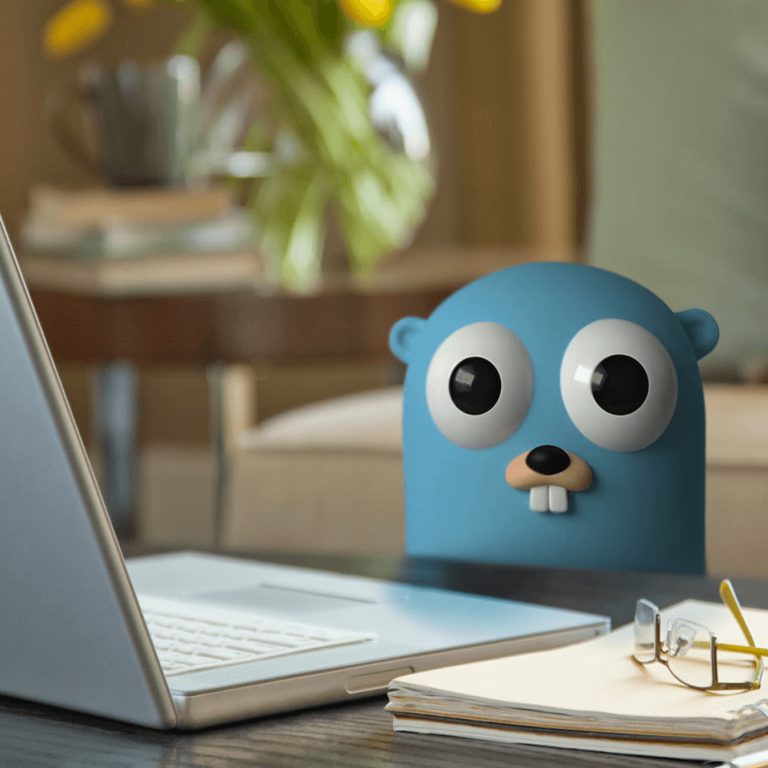 The developers behind the Bchd project have announced the launch of version 0.13.0-beta2 alongside the client’s ‘fast sync mode.’ With the latest fast sync option, instead of downloading 140GB of data stemming from the chain’s genesis, Bchd users can download roughly 3GB and have the client running in just over an hour.

Bchd programmers have been steadily improving the full node implementation of the Bitcoin Cash (BCH) blockchain written in the programming language Golang (Go). The developers working on the project released the first beta version on Nov. 18 and the following day launched the lightweight wallet with enhanced privacy features, Neutrino. The same day, the programmers published Bchd version 0.13.0-beta2 with fast sync mode. The client’s feature allows the initial chain sync to download in record time.

“Prior to this release the only way to get a full node running was to download and validate the full 140GB blockchain from genesis — This process usually takes about a half a day or longer depending on your system,” explained the Bchd beta2 announcement.

With this release you can run bchd using the fastsync option and it will download only about 3GB of data and be up and running in a little over an hour.

The method behind the latest Bchd component is the Inter-Planetary File System (IPFS), an open-source protocol and network that leverages a distributed protocol for file storage. Bchd programmers detailed that a user can simply download a checkpointed copy of the unspent transaction output (UTXO) set at block height 556767 from IPFS, then confirm the Elliptic Curve Multiset Hash (ECMH) of the UTXO against a hardcoded checkpoint and simply sync full blocks to the tip.

Bchd developers emphasized that fast sync mode means there’s no need to download the entire chain, but in contrast to a ‘pruned node,’ blocks recorded over time are not deleted. If Bchd users want to prune in the traditional fashion, however, they can opt to with the fast sync process.

“If you have the IPFS daemon running on localhost, it will download the UTXO set via IPFS (and seed it to other users). If you don’t have IPFS running locally it will download it from an IPFS gateway,” the programmers noted. “We also are releasing a utxotool that lets any bchd user with a full node (synced from genesis) independently verify the hash of the UTXO set that we included in the checkpoint is correct.”

The Bchd project now has a website where visitors can find the full node Bitcoin Cash implementation written in Go. The website features the bchd 0.13.0-beta2 source code and binaries and the software for the project’s bchwallet 0.7.0-beta.

At Bitcoin.com there’s a bunch of free helpful services. For instance, have you seen our Tools page? You can even look up the exchange rate for a transaction in the past. Or calculate the value of your current holdings. Or create a paper wallet. And much more.

The post Bitcoin Cash Node Bchd Syncs in Just Over an Hour With Fast Mode appeared first on Bitcoin News.