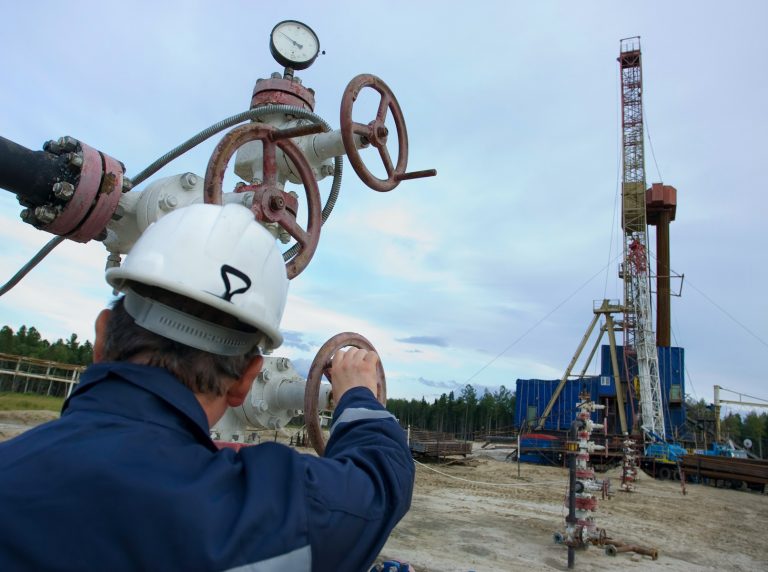 A nascent industry utilizing flared gas to power bitcoin mining units has been developing over the past year or so, in symbiosis with the oil and gas industry in North America. Companies providing services in this promising niche continue to install mobile datacenters at oil wells in the U.S. and Canada, helping producers to save on costs and optimize operations while minting digital coins.

Natural gas obtained during oil extraction is a byproduct well operators working at remote sites have to get rid of at their own expense. It is often burned into the atmosphere as its transportation to remote consumers isn’t cost-effective, if possible at all. Direct venting is not always possible or is limited as the raw gas consists of many harmful compounds and producers have to comply with strict environmental regulations.

Several companies are now offering solutions to oil and gas producers in the United States and its northern neighbor that solve the problem with associated gas in an elegant way, thanks to Bitcoin. They install mobile units equipped with gas-electric generators at oil wells. The excess fuel is used to produce electricity to power the cryptocurrency mining hardware typically installed in modified shipping containers that are easily transported.

Upstream Data, a Canadian company we told you about this summer, is one of the pioneers in the market. It allows oil companies to buy or rent modular datacenters that can be installed at production facilities venting or flaring natural gas. Its Ohmm units are assembled with varying capacities in terms of mining power but they all utilize gas in a very efficient way. Using the free energy to mint digital coins ensures drilling companies receive much higher income from the gas than any market price would return.

Last time, we spoke with Upstream Data founder and CEO Stephen Barbour right after he announced the commissioning of a new Ohmm datacenter in the U.S. state of Texas. He was pretty excited with the expansion of his company’s services. This past Friday Upstream Data tweeted that three of its new Ohmm Mini, 50 kW bitcoin mining datacenters had been recently commissioned in the Canadian province of Alberta:

These beauties conserve the natural gas that would have otherwise been vented, which allowed the producer to turn on the well and increase oil production.

Stephen Barbour told news.Bitcoin.com that the Alberta producer who installed the Ohmm Mini units had a multi-well production facility closed in due to high venting. Regulations in the province do not allow oil companies to continue production if the vented natural gas volume exceeds a certain limit of 500 m3/day. As a result, the well pad was shut in for approximately a year as the operator had no other way to conserve the vent gas. Building a pipeline network would be too expensive, while flaring is not an option in this case because of the facility’s proximity to local residents, the CEO explained.

The company supplied the three Ohmm Minis powered by gas gensets as part of its “Conservation as a Service” offer to oil and gas businesses. The bitcoin mining datacenters reduced the total vent rate to less than 500 m3/day, allowing the producer to begin up the well and begin extraction again. Each Mini is rated for 50 kW, which is enough load to conserve 450 to 500 cubic meters or 18,000 cubic feet of stranded gas daily and is equipped with Antminer S9 mining rigs. The modular units can be easily redeployed to other sites where gas rates are depleting.

Besides the savings and profits from their main activity, oil producers can also earn some additional income in the form of digital cash. Due to this year’s crypto market recovery, bitcoin mining has returned to profitability. What’s more, anyone can begin mining, even without having the necessary equipment at their disposal, thanks to services offered by platforms like the Bitcoin.com Pool.

Do you expect bitcoin mining at oil wells to continue to grow as an industry providing a solution to the gas venting problem? Share your thoughts in the comments section below.

Did you know you can earn BTC and BCH through Bitcoin Mining? If you already own hardware, connect it to our powerful Bitcoin mining pool. If not, you can easily get begined through one of our flexible Bitcoin cloud mining contracts.