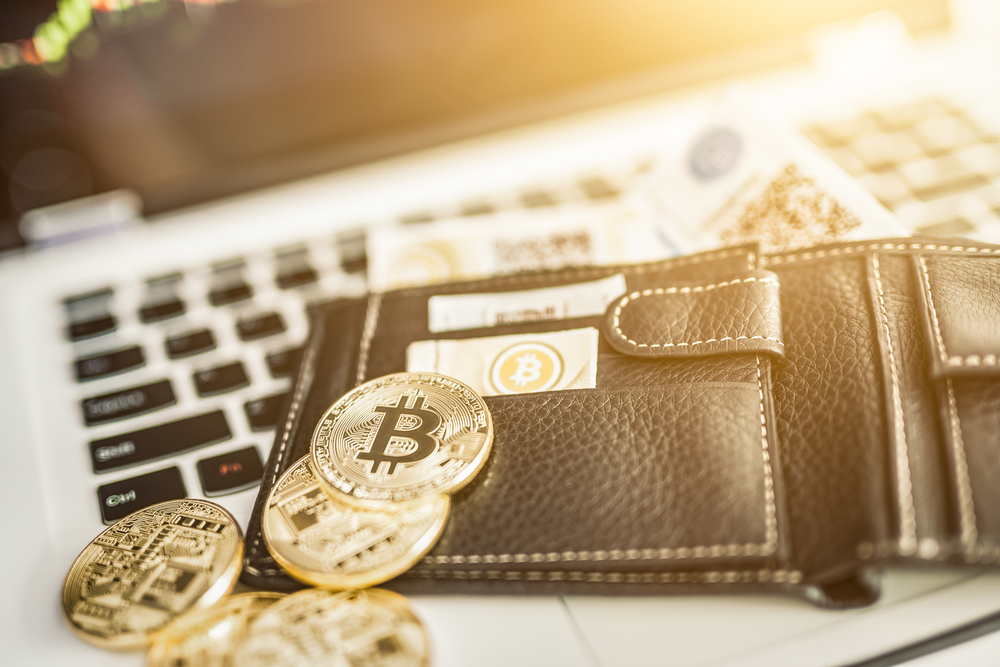 The cryptocurrency world has seen its fair share of controversy, fake news, and rumors. It now seems another rumor is spreading, although it seems unlikely to have any major impact. A new set of cryptocurrency-oriented guidelines has been announced in Mexico, which leads many people to believe crypto will be banned. That is far from the case, as the guidelines are not even official yet, nor do they mention any “ban” either.

As is always the case when a proposal regarding cryptocurrencies are other forms of virtual money are concerned, there will be some misunderstandings. As can be seen from the original document issued by officials, there are some potential changes on the horizon. While most crypto enthusiasts may not necessarily be too happy with this turn of events and change in general, it would appear the guidelines are not official at this time.

While the proposed changes will certainly impact cryptocurrency service providers, it is a stretch to say Mexican officials want to ban Bitcoin and similar currencies. Every government around the world is looking at this form of money and will attempt to regulate it in the end. Those rules, while putting some people’s minds at ease, will not necessarily have any long-term impact on the cryptocurrency industry either.

In fact, Bitso has already stated that, if these guidelines are turned into law, their business will not necessarily be impacted. The company sees no problems in terms of offering its existing services and potentially even expanding upon them in the future. That in itself shows any claims of “Mexico banning cryptocurrency” is blown out of proportion by quite a margin. Unlike some other countries, Mexico is seemingly taking a more level-headed approach to this particular industry.

For the time being, the new guidelines proposed by Banxico will remain subject to public commentary. Any Mexican cryptocurrency enthusiasts having concerns regarding these guidelines is advised to effectively voice their concerns through the proper channels. While there may be some growth stagnation during the initial stage of these new guidelines – assuming they are ever approved – that hurdle can be overcome without any real problems.

There is one particular aspect of these guidelines to take into account. In late 2018, Mexico introduced the Fintech Law. As an innovative framework, this platform was designed to foster collaboration between service providers, regulators, and the government. Unfortunately, the proposal by Banxico seems to ignore most of that “goodwill” outright, which might lead to the guidelines being amended following the public feedback period.

Rest assured the involved parties will review these guidelines in the coming eighty-plus days. After that time, the feedback will need to be reviewed and potential amendments introduced. The central bank of Mexico carries a lot of weight, yet it seems they have no real intention of preventing the use of cryptocurrencies at this time. It will be an interesting discussion to keep an eye on, although no real “verdict” is expected in the next few months.

Disclaimer: This is not trading or investment advice. The above article is for entertainment and education purposes only. Please do your own research before purchasing or investing into any cryptocurrency.

Post source: Central Bank of Mexico’s new Guidelines Will not Result in a Crypto ban