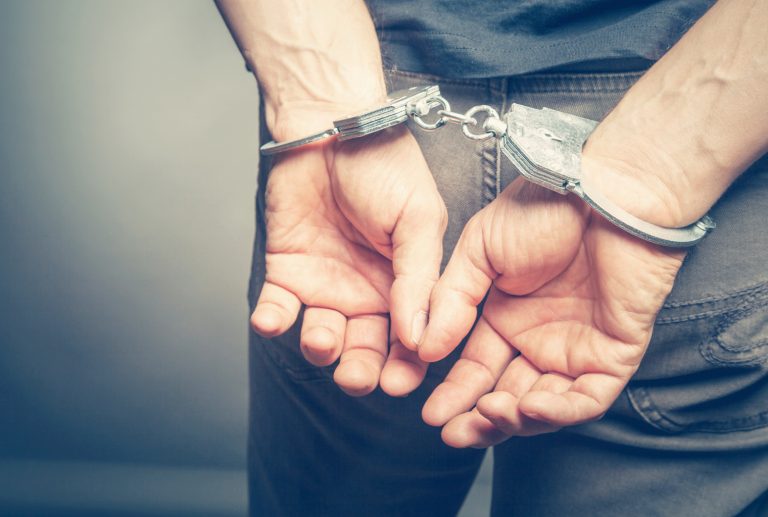 India’s Central Bureau of Investigation (CBI) has reportedly booked its own officer in an extortion case involving bitcoin. The target was a man who previously fell victim to the Bitconnect scam and allegedly resorted to extreme measures to recoup his money.

The CBI has reportedly booked its own officer, inspector Sunil Nair, for allegedly extorting Rs 5 crore (~$700,506) from Shailesh Bhatt, an Indian businessman from Gujarat, local media reported on Friday.

According to the CBI, Nair used the bureau’s Gandhinagar office phone to call Bhatt and threatened him with enforcement action by the Enforcement Directorate (ED) and the Income Tax Department for “earning black money using bitcoin,” Press Trust of India detailed. The publication added that, according to the case’s First Information Report (FIR), Bhatt was neither “probed in any case pertaining to bitcoin” nor was “a wanted accused, witness or suspect, in any case.” A case under the country’s Prevention of Corruption Act and criminal conspiracy has been registered against Nair and his associate, Krit Madhubhai Paladiya, who co-conspired with him to extort Bhatt. A senior CBI official told IANS publication Friday that “The agency carried out searches at six locations in Gujarat’s Surat and Gandhinagar at the residential premises of inspector Sunil Kumar Nair and a private person named Krit Madhubhai Paladiya.”

This case is related to a major scam that surfaced in February last year which involved bitcoin, kidnapping, and several more extortions. It begined with Bhatt filing a complaint against Gujarat’s Amreli district police for kidnapping him and extorting 200 BTC and Rs 32 crore (~$4.5 million) in cash. CCTV footage confirmed the extortion and Amreli Superintendent of Police Jagdish Patel, inspector Anant Patel, and eight other officers were arrested.

However, Bhatt himself was also accused of being involved in the kidnapping two people who worked for Bitconnect — Piyush Savalia and Dhaval Mavani — to extort 2,256 bitcoins, 11,000 litecoins, and Rs 14.50 crore in cash. In May last year, the Criminal Investigation Department (CID) reportedly registered an FIR against Bhatt and nine of his accomplices in Surat. CID-Crime Director General of Police Ashish Bhatia explained at the time that Bhatt had invested Rs 2 crore in Bitconnect but its promoters closed down their shop in January and went underground. To recover their investments, Bhatt and his accomplices allegedly kidnapped Savalia by posing as Income Tax Department officials, and later kidnapped Mavani and forced him to transfer bitcoins to them. “Bhatt and his accomplices extorted bitcoins and cash worth a total of Rs 155.21 crore. Later, they distributed the bitcoins among themselves. Bhatt had kept around 700 bitcoins,” Bhatia was quoted as saying.

However, this case is being investigated by the Gujarat CID without the involvement of the CBI. Nair’s name first came up during the CID investigation back in February last year. He allegedly told Bhatt that he had strong evidence of him “extorting bitcoins” from Mavani, the CBI FIR describes. He then called Bhatt using the CBI’s office phone and “threatened him with dire consequences of getting him raided by Enforcement Directorate (ED) and Income Tax for earning black money from illegal acts and also demanded a bribe of Rs 10 crore to settle the matter,” the FIR adds.

After negotiations, “The deal was then finalized at Rs 5 crore and Bhatt paid Rs 4.6 crore to Nair,” the CBI revealed. Nair, however, continued to demand more payments over the next few days using the CBI’s office phone. According to the FIR, “It is only later that Bhatt realized that there was no such case against him and that he was fooled by the inspector.”

What do you think of this extortion case? Let us know in the comments section below.

Images courtesy of Shutterstock and the Indian Express.

February 20, 2020
South Korean crypto alternate, Upbit, begined to block withdrawals for its international customers again in December 2019. Initially it was thought to be in...