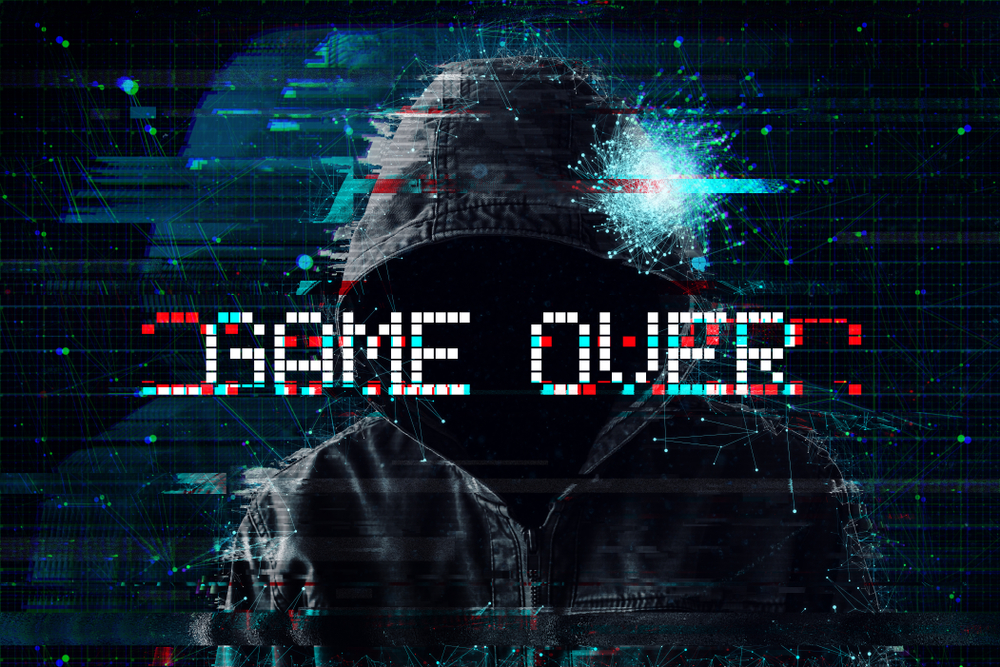 The Causa Craig Wright continues to escalate. While a law office in the name of the alleged Bitcoin inventor Wright sends warnings to well-known figures from the Bitcoin cosmos, the Bitcoin community answers closed. Now Binance boss Changpeng Zhao (CZ) is serious and takes on 22 April Bitcoin Satoshi’s vision (BSV) from the program.

Binance delisted BSV. A simple message that is inherently symbolic and only the latest escalation in the dispute over the alleged Satoshi Nakamoto.

Where everything started, it is almost impossible to reconstruct at this point. The sequence of events is likely to have happened roughly as follows: In November of last year, a renegade guild in the Bitcoin cash ecosystem around Craig Wright and Calvyn Ayre tried a Bitcoin cash fork. At that time it was still about to collect the venerable brand name Bitcoin Cash for themselves. But the coup failed. Since then Bitcoin Cash (BCH) and BSV exist, the latter Coin is under the patronage of Ayre and Wright.

Effectively, BSV is an Altcoin – as long as you use the definition that all coins except Bitcoin Altcoins are. But since Wright repeatedly staged himself as Satoshi Nakamoto himself and for a number of (questionable) “evidence” delivered, BSV is in his view Bitcoin and not Bitcoin. It’s as muddled as it sounds.

And so Wright does everything to convince humanity of his very own idea of ​​the “true Bitcoin”. If need be, with the help of the judiciary. So the dispute over Wright, BSV and “Faketoshi” reached the next stage when a law firm on behalf of Wright warned the well-known Twitter bitcoiner @Hodlonaut. He had in advance under the hashtag #CraigWrightIsAFraud on the in his opinion harmful influence Wrights called attention.

After @Hodlonaut – who incidentally is the author of Lightning Torch – deleted his Twitter account in the course of the Causa, a wave of solidarity brandies over the popular account. With the hashtag #WeAreAllHodlonaut Bitcoin-Twitter expressed its solidarity.

Changpeng Zhao, boss of the largest Bitcoin exchange in the world, was already angry at the first letter:

Craig Wright is not Satoshi.

Anymore of this sh!t, we delist! https://t.co/hrnt3fDACq

And it came, as it had to come: After the law firm even more injunctions sent to famous scene sizes such as Peter McCormack, host of the What-Bitcoin-Did podcast, made true of his threat CZ and announced that BSV until April 22 of to banish the platform.

Do the right thing. https://t.co/z7HGsAZnmR

BSV course thanks Ayre and Wright in his own way

Only minutes after the announcement the BSV course crashes. Bitcoin SV lost just under an hour in value.

That’s about the value that BCH has risen since the announcement. This can be seen as an evasive movement or flight into the related asset, Bitcoin Cash.

Investors should respond by 22 April, because then the Binance announcement takes effect.

Virtual currency is not legal tender, is not backed by the government, and accounts and value balances are not subject to consumer protections. The information does not constitute investment advice or an offer to invest.

TheBitcoinNews.com is is not responsible for the content of external sites and feeds. Sponsored Guest posts, articles or PRs are not always flagged as this!

Do you want see your PR or Guest post here? Advertise with us : Advertise