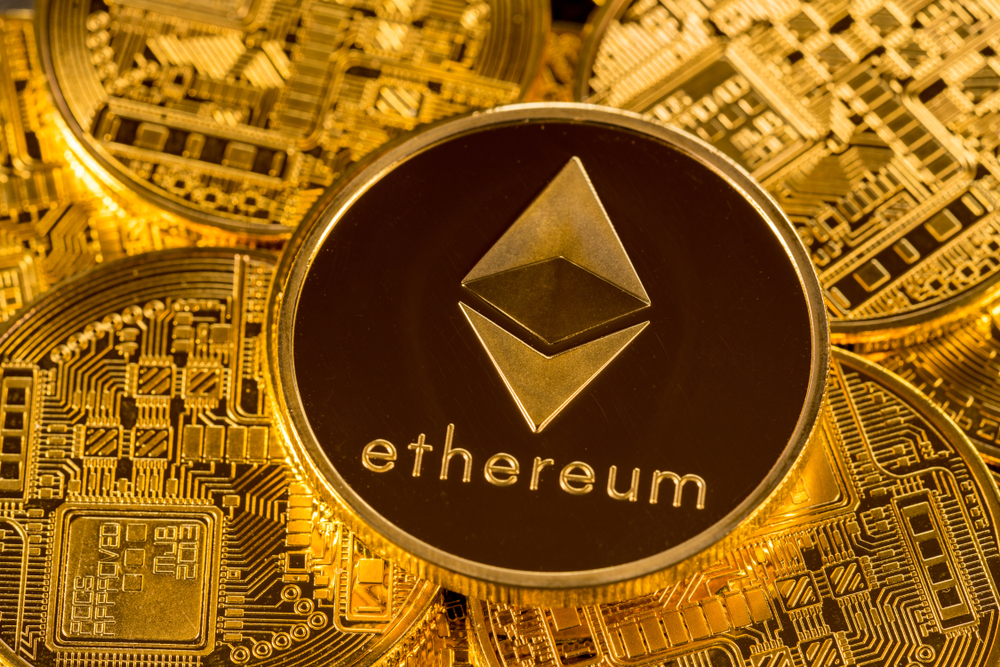 The trade-offs between scalability
and decentralization in blockchain development are well documented. Of the
successors to Ethereum, EOS has proved one of the most successful in achieving
scalability. Nevertheless, the network has been fraught issues stemming from a
concentration of EOS tokens into the hands of a few whales and only having 21
block producers.

Therefore, as the more decentralized
platform, Ethereum remains the blockchain of choice for many developers.
Currently, it’s running more than eight
times as many dApps as its
nearest competitor. However, Ethereum continues to be plagued by scalability
issues. If the reports from the recent DevCon are to be believed, it will be another two years before the
long-promised Eth 2.0 reboot lands, and Ethereum becomes truly scalable.

Although, perhaps not. While the
Ethereum core developers continue to make baby steps towards Eth 2.0, another
team is speeding up the race to scale the platform. Matic Network has just released a beta version of its side-chain second layer
for Ethereum, which is capable of many more thousands of transactions per
second than the base layer. The beta launch comes ahead of a full main net
launch, anticipated to happen before the end of Q1 next year.

Not Just Another IEO

As the IEO has taken over from the
ICO as the funding mechanism of choice for blockchain beginups, only a few have
emerged that stand out from the crowd as having sustainable long term
potential. Perhaps unsurprisingly, these few that have were handpicked by the
biggest name in the cryptocurrency exchange game, Binance. The company’s IEO
platform, Launchpad, has hosted projects including Fetch.AI, Bittorrent, Bread,
and Matic Network.

Among these projects, Matic was the
one selected by Coinbase Ventures for seed investment immediately following the IEO. The project
token is also under review by
Coinbase for a listing on the exchange. More recently, it became one of the
only projects outside the top 30 to be selected as part of the Binance Lending Product range.

Of course, endorsement by itself
doesn’t make a successful project. For any platform, attracting projects to
build on it is one of the most critical success factors. For its part, Matic
has run with the momentum provided by the initial boost of association with two
of the biggest names in crypto.

It’s already secured partnerships
with more than 25 dApps building on the Matic platform, making it the most
adopted second-layer solution by far. Now, as part of the beta release, several
of these projects have begined to unveil demonstrations of their solutions
operating on the beta version of Matic.

One example is Biconomy. This project
aims to make dApps as accessible to users as an everyday app, by enabling meta
transactions that do away with the need for users to pay transaction fees. In
doing so, users won’t need to hold tokens or use an exchange or wallet to enjoy
the dApp experience. One of the project’s co-founders has released a video demonstration of Biconomy in action, powered by the Matic beta net.

Tradelink is another example. This
dApp is a business management platform offering near-instant transaction
settlements and account reconciliation to enterprises. In doing so, it aims to
reduce inefficiencies and redundancies, streamlining business process. The video demo
showcases how a business manager can invite suppliers and customers to the
platform and begin creating purchase and sales orders using a simple web
interface.

With a team hailing from India, Matic
is one of the only big-name blockchain projects to emerge from the
subcontinent, at least so far. The fact that this team is delivering against
their roadmap, attracting developers to their platform, and gaining the
attention of some of the biggest names in blockchain, will surely provide a boost
to the Indian blockchain scene.

Perhaps Matic’s growing profile will
even encourage more of the country’s vast pool of programmers to make a foray
into blockchain. After all, the sector is badly in need of a talent
pipeline.

The latest news about Eth 2.0 still being two years away could end up damaging the faith of some community members, who may doubt that the platform will ever deliver on its promise. However, by the time the main net launch rolls around, Matic can sell itself as an out-of-the-box scalability solution for Ethereum. It’s enough to make one wonder – do we even need an Eth 2.0? Once Matic launches, the answer will become clear.