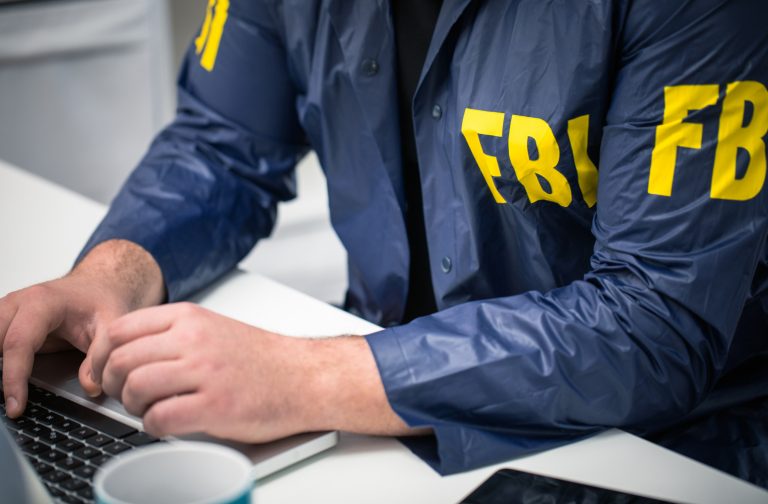 In a recent U.S. Senate Committee on Homeland Security And Governmental Affairs hearing, Senator Mitt Romney expressed concerns about Bitcoin’s potential as a threat to national security. Federal Bureau of Investigation (FBI) Director Christopher Wray replied that cryptocurrency is a concern that’s “going to become a bigger and bigger one.”

As more nations begin to experiment with or talk about development of their own central bank digital currencies (CBDCs), and regulation of crypto in general, the topic of truly permissionless crypto like bitcoin is becoming hotly debated. According to a report from Forbes, the Republican senator from Utah was admittedly in the dark about the nature of cryptocurrencies, but nonetheless concerned at the hearing Tuesday. Addressing Homeland Security, National Counterterrorism Center and FBI leaders, Romney stated:

I’m not in the Banking Committee. I don’t begin to understand how cryptocurrency works. I would think it is more difficult to carry out your work when we can’t follow the money because the money is hidden from us…

The FBI Director noted that the agency views crypto “from an investigative perspective including tools that we have to try to follow the money.” Though citing the increasing efficiency with which criminals are able to utilize emergent tech and anonymizing tools, Wray was nonetheless reticent to commit to any statements about proposed regulations saying, “Well certainly for us cryptocurrency is already a significant issue and we can project out pretty easily that it’s going to become a bigger and bigger one. Whether or not that is the subject of some kind of regulation as the response is harder for me to speak to.”

As Facebook’s ongoing battle for Libra seems to demonstrate, U.S. regulators are in no hurry to let just anybody come out with their own digital money. Even some generally opposed to Facebook couldn’t help but take small pity on CEO Mark Zuckerberg as he faced an hours-long bipartisan grilling at an October 23 hearing. Questioned on Facebook’s record of invading user privacy and other shortcomings, Zuckerberg put forth his case, stating of Libra:

The vision here is to make it so that people can send money to each other as easily and cheaply as it is sending a text message.

The topic of easy-to-use digital money is gaining popular currency these days, and even central banks are jumping on the bandwagon. There is political pressure being applied by lawmakers to U.S. Federal Reserve Chairman Jerome Powell, urging openness to the possible development of a U.S. digital currency, and at least 40 other countries working on or considering the development of digital currencies worldwide, according to a study by the Bank of International Settlements.

While central bank digital currencies and Libra are both in the spotlight, the real focus of much government unease seems to be around bitcoin and other decentralized, permissionless variations of digital money. Romney, like other lawmakers in the nation, is concerned with compliance and crime. While CBDCs would be easily monitored and centrally controlled, making things like money laundering and tax evasion challenging, permissionless crypto enables easier disobedience to established laws. Romney stated at the recent hearing “[I] wonder whether there should not be some kind of effort taken in our nation to deal with cryptocurrency.”

What are your thoughts on Romney and the FBI’s remarks? Let us know in the comments section below.

The post FBI Says Bitcoin Concern Is Getting ‘Bigger and Bigger’ appeared first on Bitcoin News.

February 24, 2020
A latest tweet by Whale Alert introduced 31,300,000 XRP tokens had been despatched to Bitstamp change from an unknown pockets. The pockets in query...