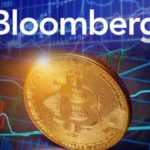 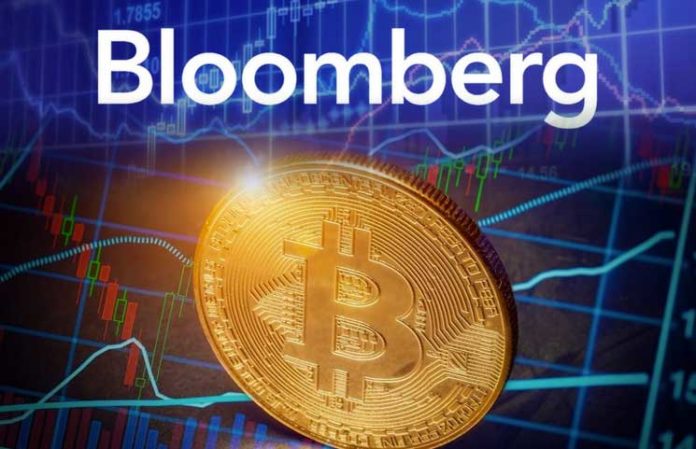 Two European companies confirmed in a joint press release that they have released what they label as the first bitcoin (BTC) bond in the world.

The Luxembourg securitization firm Argento partnered with London Block Exchange (LBX) to create a bitcoin-denominated bond. The bond is compliant with the regulatory requirements the Financial Conduct Authority (FCA), the United Kingdom’s regulator.

“We are thrilled to have structured and produced the world’s first institutional grade bitcoin-denominated financial product,” said Phil Millo, manager at Argento.

“The large investment banks really dropped the ball on this one.”

The bitcoin bond is one of the first crypto financial instruments that have no connection to fiat sources. The product is now available on the Bloomberg Terminal, and it is the first one in the crypto industry to come with its own ISIN code.

The bond comes in various intervals which are named after popular terms used in the crypto community such as ‘FOMO,’ ‘HODL’ and ‘MOON.’

LBX stated that the most important market target of the bond are holders.

“This is an excellent product for people who currently hold bitcoin and aren’t planning to sell over the next few years…,” stated CEO Benjamin Davies.

“Now, for the first time, they have an institutional grade way of making their wallets grow without exposing their bitcoin to the swings of the traditional ‘fiat’ currency markets.”

It was recently reported that a number of nations have expressed their desire to issue bonds pegged to bitcoin to the International Monetary Fund (IMF).