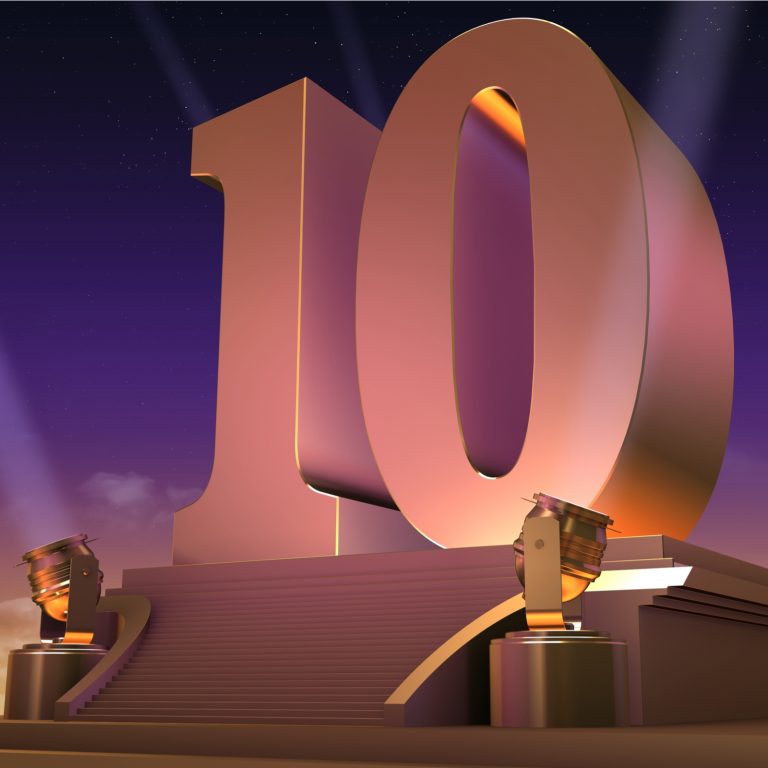 On Jan. 3, 2019, cryptocurrency proponents the world over will commemorate Bitcoin’s 10th anniversary. While some will raise a glass to Satoshi’s decade-old accomplishment, others may choose to mark the occasion by acquiring a piece of memorabilia. Predictably, there is no shortage of companies lining up to hawk commemorative bitcoin baubles. Also read: Sirin Labs Launches Blockchain-Centric ‘Finney’ Smartphone

Bitcoin is so special it gets two birthdays a year. The first of these falls on Oct. 31, the date when Satoshi published his whitepaper, and the second occurs on Jan 3, the date he mined the genesis block that kick-begined the Bitcoin network. It is this latter date that most people have settled on as Bitcoin’s unofficial birthday, and thus its 10-year anniversary on Jan. 3, 2019, promises to be extra special. A number of companies have cynically crafted items that purport to mark the landmark occasion. Whether these goods are deemed tacky or tasteful is for the beholder to decide. As we warned back in September, when first reporting on this trend, “Brace yourselves. Bitcoin cash-ins are coming.”

Hublot’s Big Bang Blockchain timepiece is limited to just 210 units, the pre-sale for which is oversubscribed. This is despite each watch retailing for $25,000 or its bitcoin equivalent. The bear market clearly hasn’t ruined the last of crypto’s super-rich, who still have spare coins to throw down on a watch designed to commemorate Satoshi’s “epochal invention including the fact that only 21 million bitcoins will ever exist in this world.” It’s a convenient way to make mega bucks off a phenomenon your company had absolutely nothing to do with. Still, the Meca-10 P2P watch is a fine-looking piece of wrist candy, it must be said.

Ledger’s limited edition Nano, released to coincide with the 10th anniversary of the Bitcoin whitepaper, is both beautiful and practical. It’s probably closer to the spirit of Bitcoin than any of the other products listed here, containing a miniature edition of Satoshi’s whitepaper. There’s also a Sgt. Pepper’s outer box, based on the Beatles’ seminal album, with a lineup of figures from the history of cryptography including Alan Turing and Ada Lovelace. The device retailed for a cent under $100 upon its launch, but as a genuinely limited edition release, you’ll struggle to get your hands on one now.

Timekeeping is an integral part of the Bitcoin protocol, with the word “time” appearing no less than 24 times in Satoshi’s whitepaper. That may account for why so many Bitcoin anniversary products are horological in nature. The Block Clock may look rudimentary, with its circuit board design, but it’s packing some nifty features, including cryptocurrency exchange prices and blockchain data pertaining to block height, merkel root and suchlike.

Just 500 units of the electro-mechanical Block Clock will be manufactured, but at $4,999, it’s hard to shake the nagging realization that for the same money you could buy one unreasonably cheap BTC, at current prices, and still have change left over. Which brings us to the last commemorative item on our list: If you really want to celebrate Bitcoin’s 10th anniversary in a manner that will give you cause to still be still toasting it 10 years from now, the best thing you can do is to buy bitcoin. Whatever your flavor, be it BTC or BCH, nothing shows your belief in the house that Satoshi built more than buying, saving and spending bitcoin. How will you commemorate Bitcoin’s 10th anniversary? Let us know in the comments section below.

Need to calculate your bitcoin holdings? Check our tools section.

GemCoins Scam Reminds Investors All That Glitters Is Not Bitcoin

Why you should buy Bitcoin on Fridays