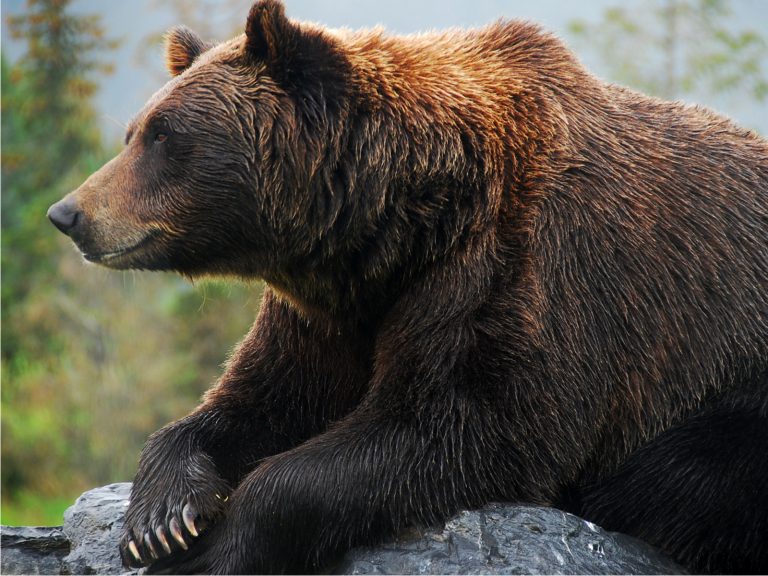 The bullish surge across the cryptocurrency markets has ranked several high profile projects among the top gainers and losers – a distinction predominantly reserved for crypto assets with meager market caps. As of this writing, litecoin (LTC) is the 17th-top gaining cryptocurrency of the last 24 hours after gaining 26%, while the heavily hyped bittorrent token (BTT) sits among the top losers of the last 24 hours despite ranking as a top gaining market of the last seven days.

Litecoin is the top market by both market cap and 24-hour volume to currently rank among the top gainers and losers. LTC rallied by 26% in the last 24 hours, pushing litecoin up two positions to rank as the fourth largest cryptocurrency by capitalization with $2.56 billion, and boosting LTC’s dominance from 1.80% to 2.10%.

As of this writing, $1.65 billion worth of litecoin has changed hands in the last 24 hours, with LTC currently trading for nearly $42.50.

The heavily hyped bittorrent token is currently making an unusual appearance in the top gainers and losers list, ranking among the weakest performing markets of the 24 hours while simultaneously appearing as a top 10 gainer on the weekly chart.

BTT currently boasts the largest seven-day volume of the top gaining markets of the week with a weekly price gain of approximately 83.50%.

Despite the strong weekly performance, the surge across the cryptocurrency markets has seen BTT fall from the top daily gainers to comprise the 19th-weakest performing crypto asset of the last 24 hours, with BTT currently trading for 7.84% less than it was 24 hours ago.

BTT currently has the largest daily volume of the top losers, with $150.70 million worth of BTT changing hands in the last 24 hours. As of this writing, BTT is trading for 24 satoshis.

The highly anticipated Mimblewimble-based privacy coin Grin currently ranks as the eighth-weakest performing market of the preceding week, having shed 37% of its fiat value over the last seven days.

Grin currently has the strongest 24-hour volume of the week’s poorest performing cryptocurrency markets, with nearly $4.39 million worth of Grin being traded in the last day. Grin is currently trading for approximately $4.05.

What market are you most surprised to see ranked among today’s gainers and losers? Share your thoughts in the comments section below!

Disclaimer: Price articles and markets updates are intended for informational purposes only and should not to be considered as trading advice. Neither Bitcoin.com nor the author is responsible for any losses or gains, as the ultimate decision to conduct a trade is made by the reader. Always remember that only those in possession of the private keys are in control of the “money.”

At Bitcoin.com there’s a bunch of free helpful services. For instance, have you seen our Tools page? You can even lookup the exchange rate for a transaction in the past. Or calculate the value of your current holdings. Or create a paper wallet. And much more.

January 21, 2020
Cryptocurrency is a type of forex, however as an alternative of getting a bodily type, comparable to money or a debit card, it exists...

How Much Influence Will China Have On The Future Of Bitcoin?

Rewards for Staking with Equilibrium’s EOSDT