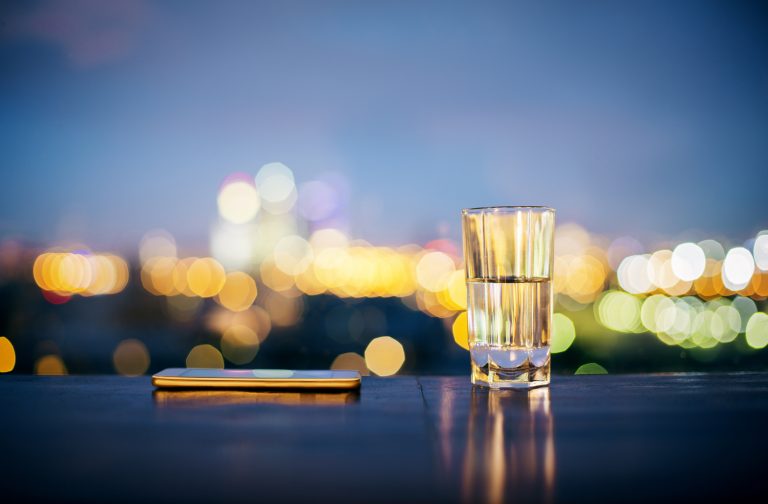 For those standing very close to the crypto charts, it might be easy to get discouraged by the gloomy nature of recent markets. However, new comparisons of the current halving cycle to those in the past have emerged and might put some wind back into the sails of traders, hodlers, and cryptocurrency enthusiasts in general.

Though crypto prices took a big dip in November, with BTC falling 30% from a high of $9,486 to a bottom of around $6,575, hash rates on both the BTC and BCH chains have held relatively steady as the next block reward halving approaches. Data also points to miners hoarding coins in view of the upcoming subsidy reduction, as the event is generally viewed as price favorable. In combination with these factors, new analysis has emerged which might suggest that in spite of the recent bearish climate, things might be more on track than previously supposed.

The image above aligns the block reward halving points of three cycles (the latter half of pre-halving and the first half of post-halving), with the three cycles anchored at a common line of 100% of the cycle low. The first two cycles which are completed, and the pre-halving phase of the current cycle are displayed. Interestingly, the movements in the latter half cycles appear to follow a similar trend. As creator of the graphic, @Chartsbtc, states on their Twitter post:

Each cycle is 210,000 blocks (~4 years). This chart begins half way through the cycle and goes half way into the next cycle. This is my attempt to show the lows prior to halving and the peaks post halving but keep everything centered around the halving.

The graphic is compelling, and has many hoping for great moves price-wise in 2020 and beyond. Discussing the methodology of creating the graphic further, @Chartsbtc explains why the green price action line does not touch the 100% cycle low level: “The low was a intraday price and the chart only plots the closing prices to the nearest 105th block. I wish I actually had prices per block.” They further note that viewers should “Keep in mind that each cycle peak will likely be lower than the prior one.” Even so, should the trend repeat BTC could see a post-halving peak around $80,000. Still, this is all speculation, and other factors must be kept in mind.

With the Bitcoin Core halving estimated to be taking place in mid-May, 2020, and the Bitcoin Cash halving to likely occur a month earlier, speculation of course abounds. Other factors playing into market perception and possibly price, such as proliferating development surrounding the BCH chain, and a trend of businesses dropping BTC as a payment method due to fees and congestion (not to mention an overall shift in attitude in the BTC community from user to mere hodler), could also have unexpected affects. If the projections of the above halving data are correct, however, everyone may be in for an interesting ride in 2020.

Disclaimer: This article is for informational purposes only. It is not an offer or solicitation of an offer to buy or sell, or as a recommendation, endorsement, or sponsorship of any products, services, or companies. Bitcoin.com does not provide investment, tax, legal, or accounting advice. Neither the company nor the author is responsible, directly or indirectly, for any damage or loss caused or alleged to be caused by or in connection with the use of or reliance on any content, goods or services mentioned in this article.

The post How the Upcoming Bitcoin Halving Compares to Previous Cycles appeared first on Bitcoin News.