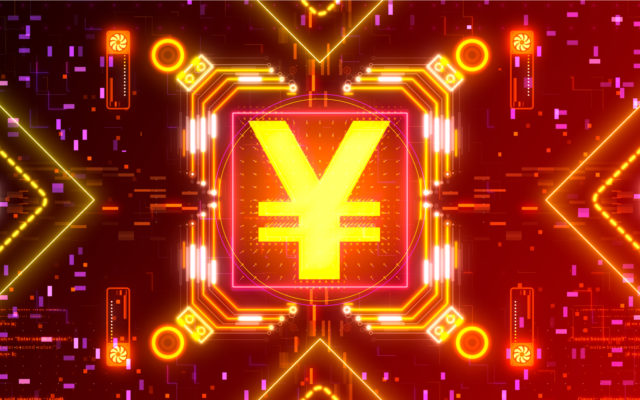 China is relentlessly pressing ahead with its blockchain drive and central bank crypto but it is not the only nation in the region riding the digital asset train. Japan’s central bank is also actively researching the legalities of a state-controlled cryptocurrency.

A recent paper from the Bank of Japan has delved into the legalities of issuing a central bank digital currency (CBDC). The development comes as neighboring China has widely publicized its ambitions to launch its own digital currency electronic payment (DECP) sometime next year.

The research lab explores findings in a September report detailing a legal issues study on the CBDC. The big question it asks is can the Bank of Japan issue crypto. Criteria such as transaction conditions, limitations of usage, currency issuance, and money laundering prevention have all been examined.

The research has been ongoing for some time as the BoJ Institute for Financial Research established a Legal Issues Study Group on the CBDC in November 2018. Its purpose was to identify and examine the main legal issues related to the launch of a digital currency in Japan.

It continued to state that a CBDC would be comprised of two types of issuance: an account type and a token type. Account types will be deposits held by general banks backed by the BoJ and available for individuals and companies.

The crypto-token type has been described as ‘electronic banknotes’ according to the translation and data would be transferred between digital wallets in a similar manner to currency cryptocurrencies. For issuance purposes, the central bank will use intermediaries to disperse the tokens and not supply them directly to users over concerns on the impact on the hierarchical structure of the financial system.

It added that banknotes are considered tangible whereas central bank crypto would not be considered as such so the current law would need to be revised in order to grant any digital currency legal tender status.

The report continued to state that there would likely be restrictions on retail use to prevent money laundering or terrorism financing. Upper limits on transaction sizes are the most practical way of achieving this. Just with regular banks, there would need to be KYC regulations in place before any digital crypto goes public.

Regarding personal privacy, the BoJ noted that there would be a lot of crypto transaction information stored on the blockchain but it would not be utilized by the bank. Any information gleaned would be covered by existing Personal Information Protection Laws. The situation in China is likely to be the complete opposite.

There was a little more info on counterfeiting prevention and the possibility of currency seizures but essentially the report concluded that there are many legal issues to be considered and the research will continue.

Will Japan launch its own crypto yen soon? Add your comments below.