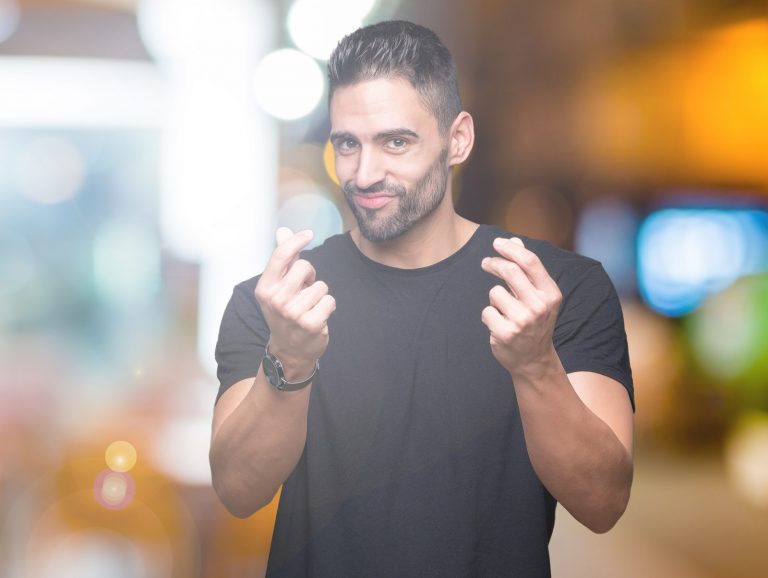 Italy, one of the world’s largest economies, has faced plenty of financial challenges in the past decade. That’s probably one of the reasons why cryptocurrencies have been faring better there than in other European countries. Italians love cash but are also warming up to its decentralized digital alternative. The number of businesses accepting crypto payments has been growing, new data from the Apennines shows.

Figures published recently by market data provider Statista indicate that the number of Italian stores and companies accepting bitcoin is growing. Over 350 businesses in the retail or food service sectors, for example, supported cryptocurrency payments as of November 2019, significantly more than in other industries. In total, there are 270 Italian retailers and 214 service providers who support crypto payments. Also, as of September this year, Italy had approximately 0.8% of the global number of Bitcoin ATMs. Most stores and companies accepting cryptocurrencies are located in Northern Italy, which is the country’s economic powerhouse. It accounts for over half of the Italian economy and has one of the highest values of GDP per capita in the whole of Europe. According to the Statista report, the northern region of Lombardy is home to 149 stores that take digital coins, or roughly 18% of the total, while Trentino-Alto Adige (South Tyrol) and Veneto each host around 12% of all entities supporting crypto payment methods.

This year, Trentino-Alto Adige has been the region with the strongest presence of Bitcoin as there are 10 stores and companies accepting cryptocurrency per 100,000 inhabitants. While having the most merchant locations where it’s possible to pay with bitcoin in 2019, Lombardy has an average of only 1.5 stores per 100,000 inhabitants. However, Lombardy’s capital, Milan, has the highest number of cryptocurrency ATMs, followed by Bologna, the capital and largest city of another northern region, Emilia-Romagna.

Real Cryptoconomy Grows, Proves the Story of an Italian Company

Another piece of statistics caught the attention of crypto media earlier this year. A study claimed that Italians are buying more and more online, noting that total B2C spending in e-commerce exceeded 40 billion euros in 2018. “Therefore, the days when our country was wary of virtual payments are far gone,” the La Stampa daily concluded in an article published in October. According to the analysis carried out by Semrush, a U.S.-based company selling online visibility and marketing analytics software, Bitcoin ranks third among preferred online payment methods in Italy, only after Paypal and Postepay, a popular Italian prepaid card issuer, and before major credit cards. It’s very difficult to assess the volume of crypto payments in the country, Chainblock CEO Federico Pecoraro told news.Bitcoin.com, hinting that this particular rating might not accurately reflect the reality. His is one of the oldest crypto businesses in Italy and Pecoraro knows the industry quite well. But Chainblock’s own development proves, however, that although growth in the Italian crypto space might not be that big yet, it is nevertheless significant.

Chainblock, which begined in 2013 as Italy’s first Bitcoin ATM operator, has since expanded its portfolio of services. It now operates Chainblock Buy, a hybrid exchange for buying and selling cryptocurrencies, Chainblock Buy With Cards, for those who would like to purchase coins with a debit or credit card, and Chainblock Pay, a solution for merchants who want to accept crypto payments. The company supports bitcoin cash (BCH) and other cryptocurrencies across its platforms.

Chainblock is still a very important ATM player in Italy, where approximately 4 out of 5 transactions are carried out in cash. Its teller machines, which allow users to buy cryptocurrencies with paper cash, are also located mostly in Northern Italy, with four ATMs in Milan and devices installed in Verona, Turin, Florence, Padua, Roma, and Cagliari. The company has also registered a considerable increase in the user base of its Chainblock Buy platform in the past three months and is working on new projects. Chainblock’s chief executive noted:

Let’s say that leapfrogging for Italians may just be around the corner… in a very particular setup.

Chainblock Pay is currently used by 22 businesses, most of them running vape and e-cigarettes stores, but also in places such as bars and night clubs. “We are concentrated in Northern and Central Italy, mainly Milan, Genova and Firenze,” Pecoraro shared. His company’s long-term goal is to service 5,000 clients accepting crypto payments and is working with institutional players to achieve mass adoption in Italy. Some time ago, his team advised Banca d’Italia to convert a portion of its gold reserves into bitcoin. “After this first phase, we will concentrate on expanding the availability of services to accept and transact with crypto. First in purchases, then in spending,” the Italian entrepreneur added.

Do you think Italy has what it takes to become a leading crypto destination in Europe? Share your expectations in the comments section below.

You can now easily buy bitcoin with a credit card. Visit our Purchase Bitcoin page where you can buy BCH and BTC securely, and keep your coins secure by storing them in our free bitcoin mobile wallet.

Show Me the Money: Will Increased US Liquidity Flow into Bitcoin?

January 14, 2020
The US economic system has seen an enormous influx of liquidity in the previous decade, however none of that cash has made its means...

Consumers Should Control Their Data, and TimiHealth Blockchain Ecosystem Makes It...