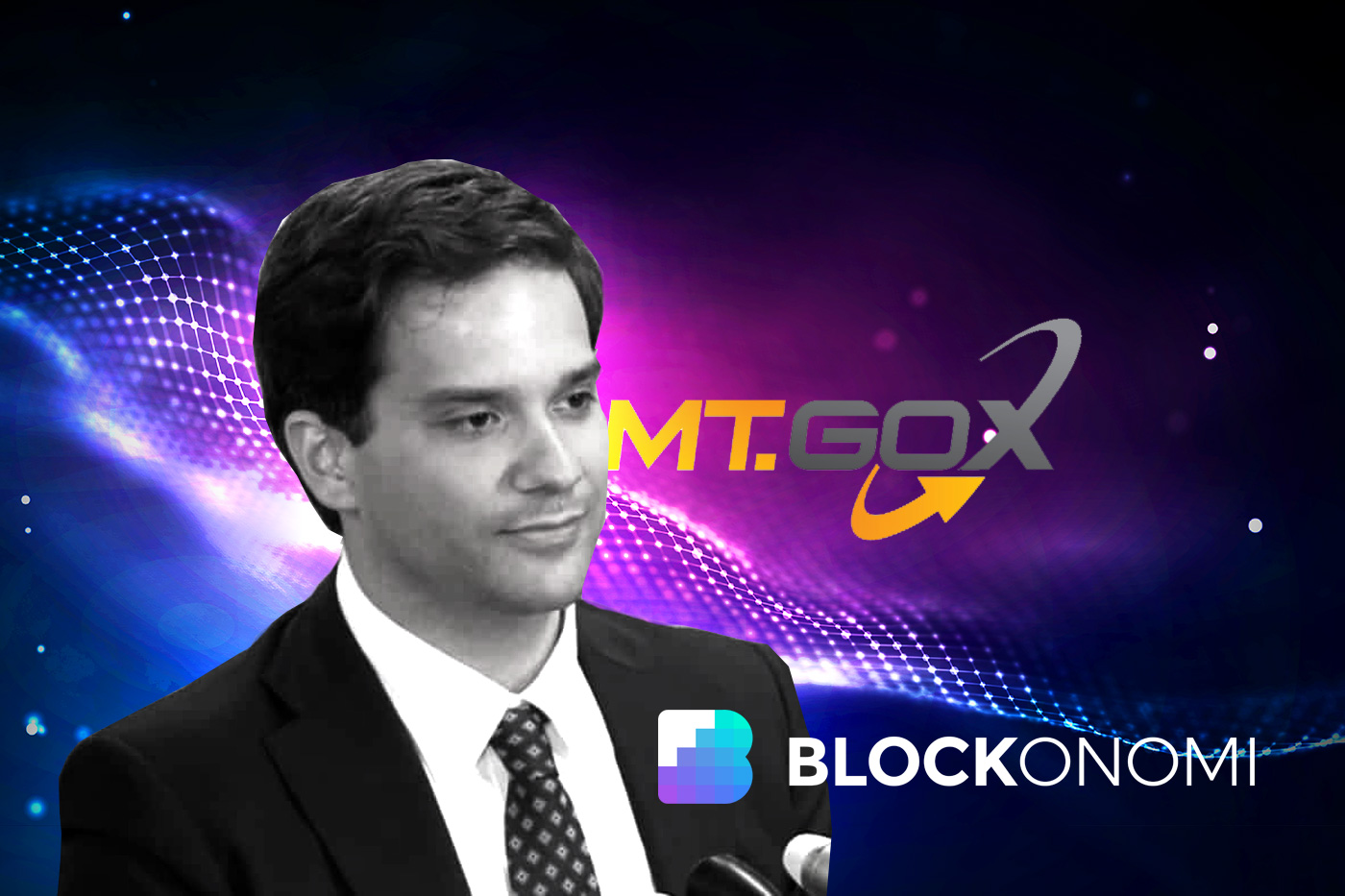 The crash of the Mt. Gox cryptocurrency exchange in 2014 has proven to be a large black eye on the cryptoeconomy. Now, its chief operating officer has been found guilty of tampering with company records to hide chaos in the exchange’s books.

On Friday, March 15th, the Tokyo District Court found Mark Karpelès, the former CEO of Mt. Gox, guilty of altering trading records and handed him a suspended sentence. The court had concluded that Karpelès, a Frenchman by birth, didn’t embezzle funds at the exchange and had only acted to hide the thefts of hackers. Accordingly, Karpelès swill probably avoid jail in the coming months unless he commits any flagrant transgressions of Japanese law.

In its verdict, the Tokyo District Court said Karpelès had the requisite technical knowledge to know what he was doing was illegal:

“The charge of electronic record tampering is true and deserves punishment, but there’s no criminal evidence of embezzlement […] there is no excuse for the defendant, who is an engineer with expert knowledge, to abuse his status and authority to perform clever criminal acts.”

Karpelès had purchased Mt. Gox in 2011 from Jed McCaleb, who went on to help pioneer the Stellar blockchain network. In the ensuing three years, Karpelès turned Mt. Gox into the world’s premier bitcoin exchange before disaster struck.

For those in need of a refresher, the Mt. Gox cryptocurrency collapse came hard and fast in 2014, but the crash was seemingly inevitable, as the platform had apparently been penetrated by hackers for some time by that point.

In their executive summary of the Gox episode, bitcoin security group WizSec noted that a malicious agent or agents had broken into the exchange’s infrastructure as early as 2011:

“Most or all of the missing bitcoins were stolen straight out of the MtGox hot wallet over time, beginning in late 2011. As a result, MtGox was technically insolvent for years (knowingly or not), and was practically depleted of bitcoins by 2013. A significant number of stolen bitcoins were deposited onto various exchanges, including MtGox itself, and probably sold for cash (which at the bitcoin prices of the day would have been substantially less than the hundreds of millions of dollars they were worth at the time of MtGox’s collapse).”

Astonishingly, as many as 850,000 bitcoin were lost in the exchange’s implosion. That sum amounts to four percent of the entire supply of BTC and was worth over $16 billion USD at the peak of the cryptoeconomy’s bull run in January 2018.

Brock Pierce Making a Play for the Gox Coins

Last summer, the Tokyo District Court granted civil rehabilitation status to the Mt. Gox creditors, meaning that victims of the exchange’s insolvency could move to be paid in bitcoin, which has appreciated considerably since 2014, rather than Japanese yen (JPY).

That shift to civil rehabilitation ensured that Mt. Gox’s shareholders, namely Karpelès, wouldn’t receive a massive windfall of bitcoin after creditors were paid out relatively paltry sums in yen.

A curious twist in the episode came last month, however, when former Block.one executive Brock Pierce spearheaded the launch of Gox Rising, a group aimed at putting forth a separate Mt. Gox civil rehabilitation agreement to the Tokyo District Court.

As part of that bid, Pierce claimed he’d purchased Karpelès’s 88 percent stake and Jed McCaleb’s 12 percent stake in Mt. Gox back in 2014. Karpelès has since disputed that any such deal ever took place.

Notably, Pierce’s Gox Rising reportedly aims to do one better than restoring funds to creditors by relaunching Mt. Gox as a cryptocurrency exchange and dispensing the profits from that enterprise to those who were affected by the exchange’s infamous 2014 collapse.