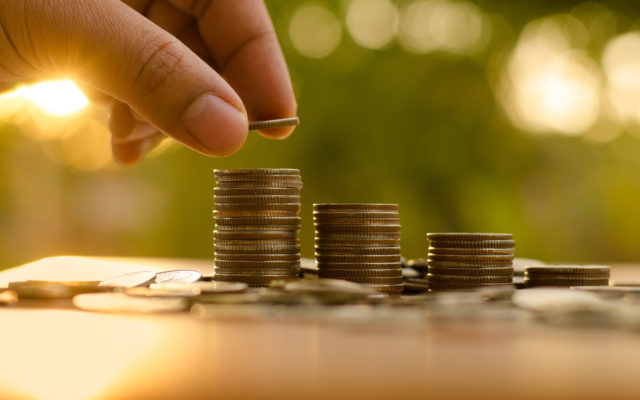 According to recent reports, France just got a new crypto fund, known as Napoleon Bitcoin Fund, which consists purely out of cryptocurrency.

According to a recent publication by France’s Les Echos, the country recently got its first fully regulated crypto fund, dubbed ‘Napoleon Bitcoin Fund.’ The fund was created by a company known as Napoleon Asset Management, and it allegedly has ties to CME’s (Chicago Mercantile Exchange) cash-settled Bitcoin futures.

The report indicates that the fund was created and dedicated to institutional investors, with a minimum entry of 100,000 euros. Of course, this is not the first time that professional traders in France have had the opportunity to invest in crypto-based financial products, as several firms have already launched similar solutions.

However, Napoleon AM appears to be the winner of this particular race, as it has gained approval by France’s financial regulator, the AMF (Autorité des marchés financiers).

As mentioned, the fund is not open to all, and it only allows professionals, such as other funds, management companies, and alike. Apart from the trading minimum of €100,000, the fund will also require the investor to reside in France, as international trading will not be supported.

While this is not the first French company to offer the ability to invest in crypto financial products — the first was Tobam in late 2017 — it is among the first to use cash-settled Bitcoin futures, as offered by CME. The fund will allegedly be exposed to shifts in Bitcoin price, although it will not hold any actual coins, itself.

For now, CME is the only provider of Bitcoin futures that is fully regulated in the US. Bakkt also launched cash-settled BTC futures, but it did so in Singapore. For now, Napoleon seems to have decided to go with CME’s offer, although they did not close the door on Bakkt, or other providers that might emerge in the future.

Meanwhile, Napoleon AM’s officials stated that this is a new way to use futures contracts. They also noted that the company spent a long time in discussions and negotiations with the French regulator and that the fund is the result of those conversations.

Of course, the popularity and acceptance of the new fund still remain to be seen. However, France has recently made a number of moves towards the crypto industry, indicating that the country is not only supportive of the digital currencies but eager to regulate them and make them useful to its investors.

Do you think that new Bitcoin fund will bring French investors closer to cryptocurrency? Let us know in the comments below.