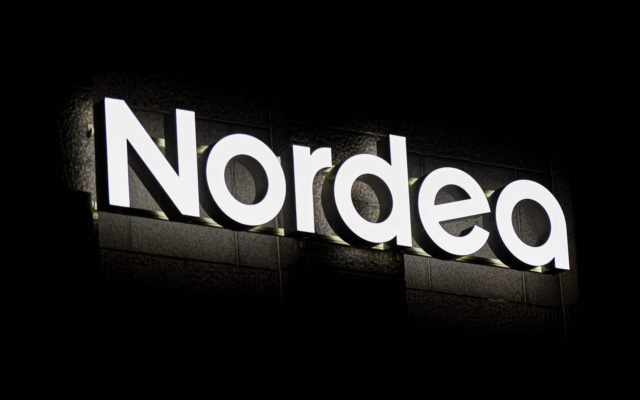 Nordea Bank has the right to prevent its employees from investing in Bitcoin (BTC) and other cryptocurrencies, a Danish court ruled. The bank will have the right to issue guidelines on owning and trading crypto, even during time off work.

Cryptocurrency is risky, and the risks justify the restriction, ruled a Copenhagen-based court. The lawsuit originated with Denmark’s Union for Financial Industry Employees, reported Bloomberg. The rationale was that a ban on owning crypto coins was interfering with the employee’s personal lives.

It was important for us and our members to establish what rights managers have. In this case, it was more far-reaching than what we find to be appropriate.

The bank’s position is that investing in Bitcoin may damage the employer’s reputation. Thus, owning bitcoin is a breech of etiquette for Nordea Bank employees. The bank warned its workers that the bitcoin market was unregulated, and possibly linked to criminal activity.

Paradoxically, however, Nordea Bank itself has offered derivative financial instruments based on crypto assets. But those were only reserved for special clients. Employees could, if they wanted, invest in those products, but not own actual coins. Nordea Bank itself has launched a blockchain-based payment platform, we.trade, allowing permissioned cross-border remittances for small businesses.

The Nordea Bank ban dates back from January 2018, just on the tails of the biggest BTC bull market. But this time, the bank has justification based on a court ruling. Since the ban, bitcoin has gone through one of its longest bear markets, and has posted another 400% rally in the first six months of 2019. The coin could have hurt the personal finance of employees, but it could also have led to significant gains.

At this point, it is uncertain how the bank would check for crypto asset ownership. Holding actual BTC could be as simple as writing down – or even memorizing a seed phrase.

But even more paradoxically, Nordea Bank has been caught in the crosshairs with a money-laundering scandal. The bank allegedly worked with Baltic bank partners, leading to the handling of tainted funds.

Despite the ban, the Bitcoin ledger remains much more transparent in comparison to bank ledgers. Balances and transactions are visible for anyone, and in multiple cases the origin of coins can be tracked.

What do you think about Nordea Bank’s BTC ownership ban? Share your thoughts in the comments section below!