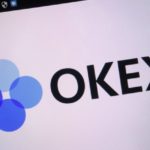 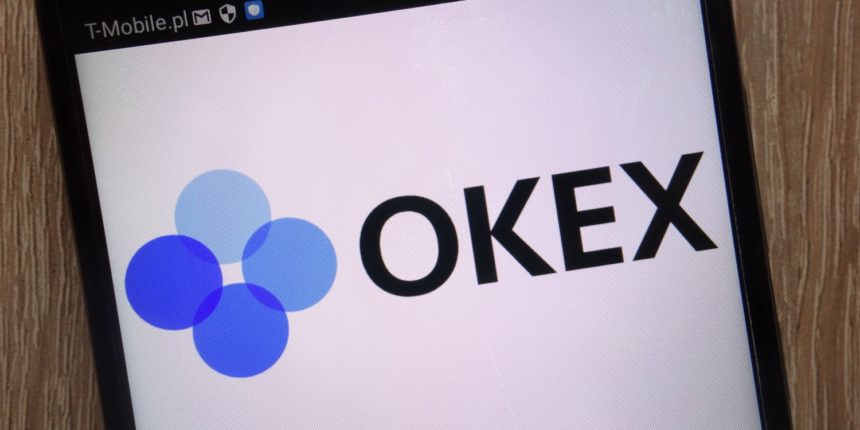 The South Korean subsidiary of the OKEx exchange revealed today that it will be removing support for its five privacy coins: Monero (XMR), Dash (DASH), Zcash (ZEC), Horizen (ZEN) and Super Bitcoin (SBTC).

The decision to delist the five coins was made as the cryptos were allegedly in violation of the Financial Action Task Force (FATF’s) “travel rule.”

Back in October 2018, the Financial Action Task Force (FATF) changed its guidelines to “clarify their application to virtual assets and virtual asset service providers.” In June 2019, the FATF issued an Interpretive Note (INR. 15) to Recommendation 15 (New Technologies) which gave further details on the matter.

The “travel rule” which is included in these guidelines, involves virtual asset providers (VAPs)/ exchanges enforcing “Know Your Customer” (KYC) for their customers as well as collecting and passing customer information when transactions are made.

The information required would be the sender’s name, account number and location, and the receiver’s name and account number. OKEx Korea said that such information cannot be collected form privacy cryptos and that is why they will stop supporting them.

OKEx Korea posted on its website that it will cease support for XMR, DASH, ZEC, ZEN, and SBTC deposits begining with 10 October 2019, and on 10 December 2019 they will also terminate withdrawal support.

The delisting of the privacy coins applies only to the South Korean exchange branch and will not be enforced on its other subsidiaries, according to an OKEx spokesperson. This has led to speculation that the Korean government has asked crypto exchanges to adhere to FATF’s guidelines.

Last month, the UK branch of Coinbase also delisted Zcash, but the decision was allegedly due to its new partnership with banking company ClearBank.

CEX.io also removed support for privacy coins Zcash and dash because of “global regulatory and compliance developments.”  The exchanges stated that: “Considering the forthcoming implementation of the Fifth AML Directive and the underlying requirements imposed on virtual currency exchanges in the UK, it was decided to reassess the company’s risk appetite to privacy-enhanced cryptocurrencies. For now, there is no available instruments for tracing and monitoring privacy-enhanced coins on the market.”