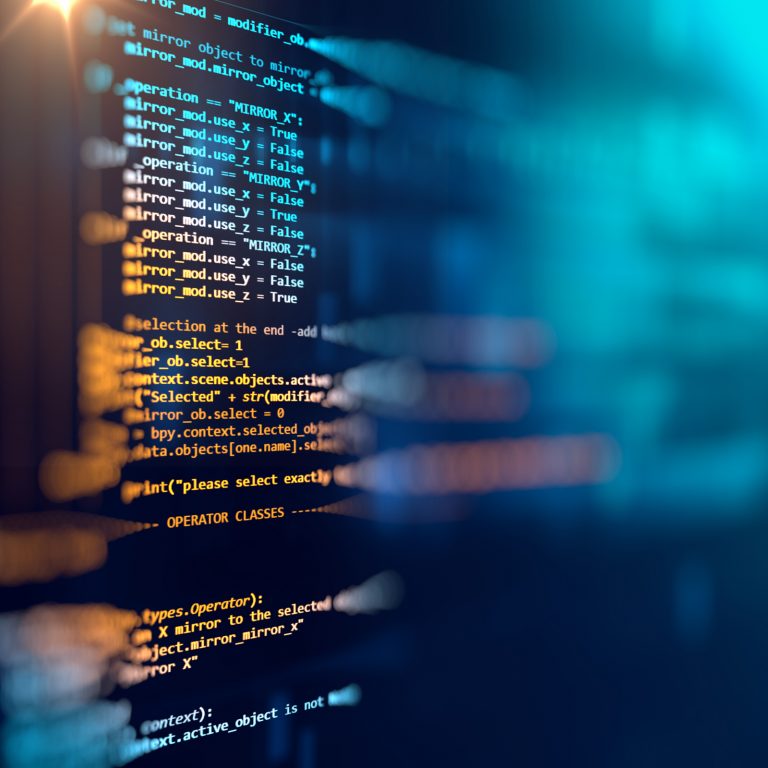 On Friday, May 18, 2018, the firm Purse.io, the company that enables up to 20 percent savings when users shop on Amazon with Bitcoin Core (BTC), announced native support with Bitcoin Cash. Now users spending Bitcoin Cash can get the same services the firm has been offering since 2014. Additionally, Purse has revealed its own Bitcoin Cash (BCH) Javascript library for node.js called ‘bcash.’ This week at the Coingeek conference in Hong Kong, the firm Purse announced native support for BCH alongside its new client release ‘bcash.’ Right out of the gate during this formal announcement, the firm details that a marketplace like Purse depends on cryptocurrencies that don’t rely on “speculative interest or enthusiasm alone.” The company says the average order on Purse is around $100 and the average discount is about $15 and two on-chain transactions. Then Purse says they witnessed the grueling debate last year, while BTC transactions climbed to $50 per transaction. Now Purse has added Bitcoin Cash to the platform with full native support.

“We’re excited about the vision of a cryptocurrency for commerce and appreciate the overwhelming support from the Bitcoin Cash community — We’re thrilled to announce native Bitcoin Cash,” Purse explains in a blog post.

The update is being tested to ensure a smooth experience with a target live date by the end of May. In addition, once Bitcoin Cash goes live, users who missed the post-fork withdrawal period will be happy to see their balance restored. Introducing ‘bcash’ an Implementation Not a Currency

In addition to the native support Purse has also unveiled the bcash implementation — an open source fork of the client bcoin, for the Bitcoin Cash network. Basically, bcash is an alternative implementation of the bitcoin cash protocol, written in node.js. The client can act as a full and SPV node, a wallet backend with BIP-44 derivation, a mining backend, and a general purpose BCH library. The bcash implementation will be the sixth BCH client joining Bitcoin ABC, XT, Unlimited, Parity, and Bitprim.

We’re excited about projects including Yours, Joystream, Memo.cash, and Openbazaar, and excited to see new use cases emerge. Bcash is open source and ready for testing today.

“Going to from ‘One to Two’ has been challenging on technical and emotional levels — Over 25 crypto nerds work at Purse — When’s the last time you heard even two crypto nerds agree on anything?” Purse adds.

What do you think about Purse adding native support for Bitcoin Cash and the new bcash implementation? Let us know what you think about this subject in the comments below.

Images via Purse, bcoin, and Shutterstock.