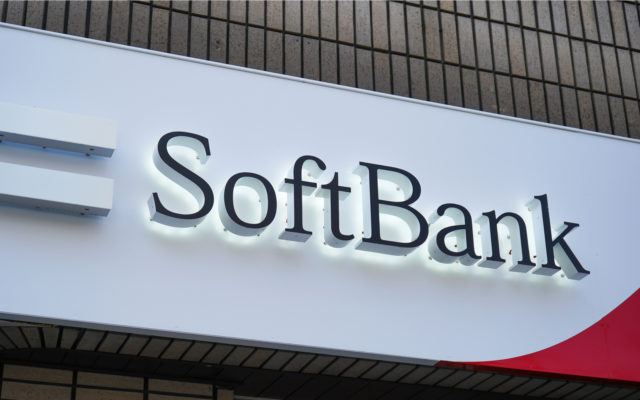 The card acts both as a typical credit card and as a digital wallet. In addition, it integrates the Internet of Things (IoT) chips that can connect with smart home appliances.

The card can be managed via a special application. Users can download the app to handle their fiat currencies, digital currencies, electronic payment service, and credit card function. By turning on the Wi-Fi module, the card implements a hot wallet, while a cold wallet can be accessed when the Wi-Fi is turned off.

The user interface of the app is quite intuitive, and the balance plus other information is displayed in real-time.

The launch bodes well for the blockchain space given that SoftBank is the second largest company in Japan after Toyota. The Tokyo-based multinational owns majority stakes in Softbank Corp, Arm Holdings, Fortress Investment Group, and Sprint, among others. It also owns stakes in Yahoo Japan, Alibaba, and Uber.

SoftBank’s goal is to transform the lifestyles in Japan and worldwide through IT, IoT, blockchain, and robotics.

SBC Wallet Cards have received great support from Japanese agents. SoftBank launched a payment system for 10,000 stores in Japan. Besides, cardholders will be able to pay in the US, Southeast Asia, South Korea, and Dubai.

We are not doing simple cards, but are creating a flexible and faster life of the application scene and the future of payment integration. The SBC we built does not close to other encryption cards. You’ll know the black technology only after you used it.

Do you think SoftBank’s new card will revive the interest in crypto cards? Share your thoughts below!