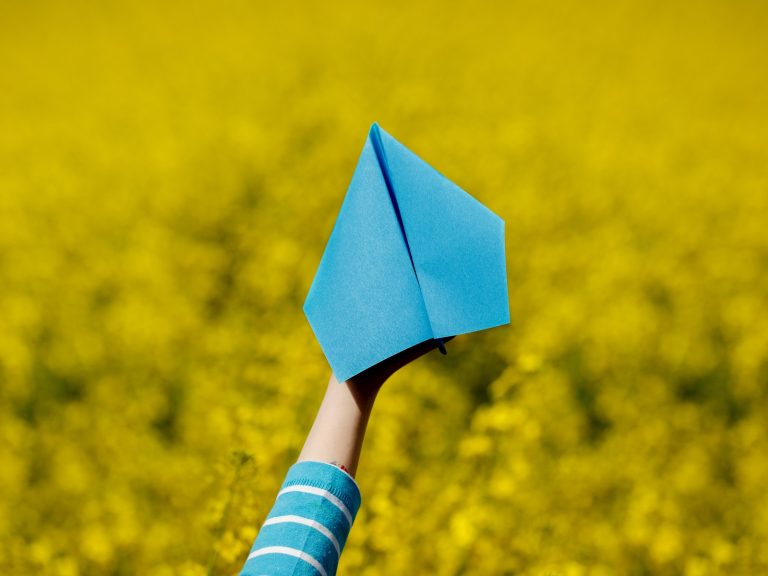 Telegram, the most popular messenger in the crypto community, is facing challenges surrounding the launch of its TON blockchain. Following an intervention by the U.S. securities regulator, a court hearing on the sale of the native gram tokens is scheduled to take place a week before the network was expected to go live.

The United States Securities and Exchange Commission (SEC) announced last week it had obtained a temporary restraining order for Telegram’s allegedly unregistered coin offering. According to the lawsuit filed by the SEC, the Court for the Southern District of New York will review the case against the messenger’s ICO on October 24.

Telegram’s anticipated initial coin offering (ICO) was conducted privately last year raising $1.7 billion from the sale of 2.9 billion tokens. The commission says investors based in the United States have purchased GRM tokens worth approximately a quarter of that amount, or around $425 million. Two entities, Telegram Group Inc. and its subsidiary TON Issuer Inc. were mentioned in the complaint. Secondary sales have been held before the coin’s upcoming public release date, which the SEC views as illegal fundraising through an unregistered offering of digital tokens. In one of them, early investor Gram Asia offered to sell its rights to grams on the Japanese exchange Liquid this summer at $4 a token. Private investors paid $1.33 a piece in the second token offering round last spring.

Gram is the native token of the Telegram Open Network (TON), a blockchain that will facilitate smart contracts and decentralized applications. It also aims to provide the users of the instant messenger, over 300 million according to some estimates, with a new digital payment system. Each one of them will get a TON wallet. The gram token will be used to pay for services provided by the applications built on the platform. These will include decentralized data storage, TON-based domain names registration, and privacy-oriented features and systems designed to bypass censorship. Grams will be available for external use as well and will be traded on digital assets exchanges like other cryptocurrencies.

The legal uncertainty accumulated since the SEC announcement has thrown a shadow over the project’s future. In correspondence to investors, TON developers explained they were surprised and disappointed by the regulator’s sudden crackdown, which came after Telegram tried for over a year to acquire the SEC’s position on the offering.

The team is now considering different ways to address the commission’s move and the options include a delayed begin. Another possible scenario is to launch a cropped version of the project by the end of the month, as already promised to TON investors. Yakov Barinsky, head of the Russian crypto investment company Hash CIB, commented via Russian media outlet Tass:

My estimate is that TON will be launched with some kind of limited functions and, possibly, the Gram [token] will be blocked. In other words, the protocol will not let the holders transfer Gram between their accounts.

Barinsky emphasized that legal risks will be a key factor determining the launch date. In the press release dated October 11, Steven Peikin, co-director of the SEC’s Division of Enforcement, stressed that “We have repeatedly stated that issuers cannot avoid the federal securities laws just by labeling their product a cryptocurrency or a digital token.”

The messaging service has been accused of seeking to obtain the benefits of a public offering without complying with established disclosure responsibilities. Some of its features allow users to communicate privately and regulators fear they won’t be able to know who has invested in gram or trace their future transactions. Telegram owes its popularity among crypto enthusiasts to the encrypted messaging service it offers. The app was launched in 2013 by the Russian-born entrepreneur Pavel Durov, now Telegram CEO, and his elder brother, programmer and mathematician Nikolai Durov. They are also the founders of Vkontakte (VK), which is the most popular Russian social network.

Pavel was dismissed as VK chief executive in 2014 after he reportedly refused to share users’ information with Russian law enforcement. He has since left the country and sold his Vkontakte stake. Moscow imposed a ban on Telegram and tried to restrict access to the app for similar reasons. Durov’s company rejected a request to hand over its encryption keys to the Federal Security Service (FSB).

What do you think will happen with Telegram’s TON blockchain and the gram token? Share your expectations in the comments section below.