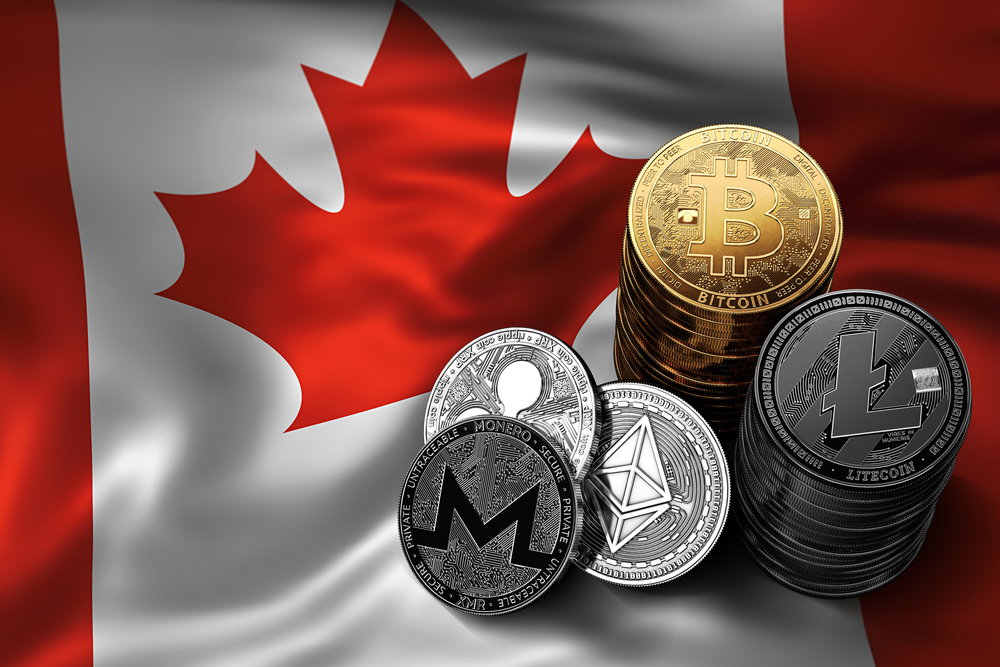 As one of the technologically leading
countries around the world, it is only logical that Canada has decided to
finally begin considering how to handle cryptocurrencies. Canada has had its
fair share of exchanges, successful and failed, that have paved the way for
cryptocurrency acceptance within the country. But as the new year moves in and
the technology is becoming more and more advanced, seemingly not going away,
Canada is finally realizing a couple of things. The first thing is that they
will be in need of regulation to be able to handle the high demand for cryptos
in the future and how they circulate in the economy, while also learning to
utilize Blockchain on a deeper, higher level both within the private sector and
within the public sector. The quest might take a long while to be completed,
but it is one that is important for the future development of the crypto
industry and for the successful integration of blockchain technologies into the
Canadian technological context. So what is Canada actually doing in terms of
either one of these concepts? Well, there have been some proposals in the past
few months and movements towards introducing some new legislation that might
have an interesting effect on the industry.

In recent months, Canada has been looking for some new approaches to cryptocurrency policy, spurred by the fact that some exchanges have failed to pay back the money they owe to their clients. The money that is owed amounts to hundreds of millions, so the reasons for the motivation are pretty obvious – they want to protect the clients. But the approach that the Canadian authorities seem to be taking towards the issue has seemingly had a negative outcry from some industries, despite a positive one from others. The financial regulators proposed that cryptocurrencies be treated just like securities are treated. This was agreed to by financial institutions for the simple fact that such treatment would provide them with the ability to gain access to cryptocurrencies on the traditional financial markets easier. But this very attitude was also counteracted by some of the others in the industry.

One of the largest industries in the country, the online casino industry, has announced that this would be terrible for them. They believe that cryptocurrencies should be treated just like any other currency. The casinos often use cryptos as a way to transfer money or receive money, which allows their users a lot of freedom and relative anonymity. If the cryptos get treated like securities, they fear, they will not be able to offer their online roulette gaming service to Canadians, online blackjack, or any of their other staple games. This backlash against the rule has been seen by the government and they have begined considering alternatives, but for now, the securities option seems to be the one that they are liking the most.

There are of
course other industries that need to make considerations. There are a number of
beginups hoping to hold ICOs in the near future and the securities
qualification would not change things too much for them. On the other hand, the
many exchanges trying to begin their lives within the country are considering
the ramifications of the qualification on how they will be doing their trading
and what kind of licenses they will have to get.

The attitude toward crypto

This kind of policy making questions might be a little worrying for many in the country, but at the same time, it shows that Canada does have a positive attitude towards crypto. Even if lawmakers are struggling to understand the point and the role of cryptocurrencies in the area, there are reasons to be excited about the fact that the tech is coming under closer inspection by them. The closer they look the more likely they are to listen and understand the full value of the cryptocurrencies and blockchain. With the number of ICOs and cryptocurrency beginups already being created in the area, this is an exciting opportunity for the lot of them. If they are able to capture the attention of the leaders of the country, they will be able to begin defining the conversation. If they are able to begin getting control of the conversation, they will be able to forge a better future for themselves, in terms of how to’s and blockchain beginups are seen in terms of their operation, financing and how the country defines cryptocurrencies. WIth sufficient time spent on this, Canada would be able to begin creating a comprehensive, nonrestrictive and yet secure framework for working with cryptos that there is no analogue for anywhere in the world. Now, the only thing is to find out how to capture the attention of the politicians and help them come up with a better definition than just “securities”.