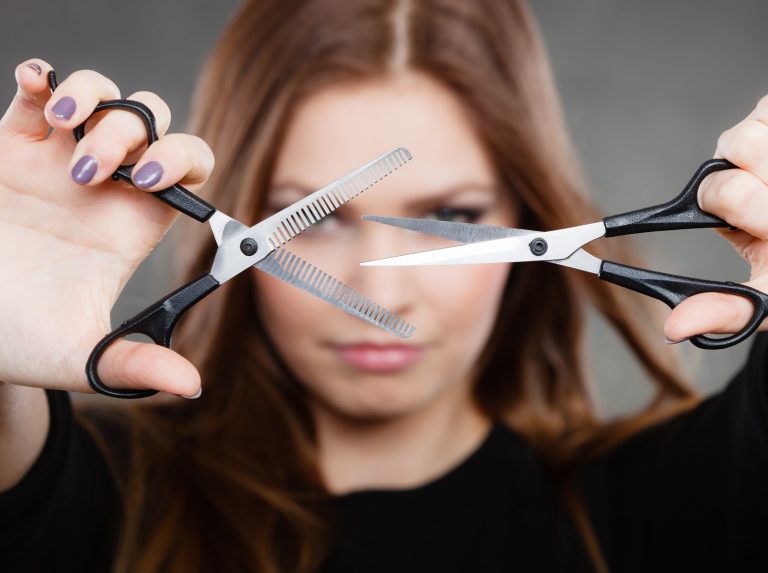 Around half of European countries, over 20, now have 0% interest rates and a few are already in negative territory. Ukraine, which has the highest benchmark interest rate on the continent, has just reduced it again, for the fifth time this year. The race between central banks to cut rates, when there is inflation, has made it costly to keep fiat money in a bank account or under the mattress.

There are over 40 countries in Europe but only half of them nowadays have their interest rates above 0%, and just a few come close to Ukraine’s high rates. But the Eastern European nation, which has also been facing high inflation amid political turmoil, economic crisis and an unresolved military conflict, has reduced its benchmark rate five times this year. This past Thursday, the National Bank of Ukraine (NBU) slashed its key interest rate again, from 15.5% to 13.5%, which is its lowest level in two years. As Reuters and local media noted, the decision has been motivated by Ukraine’s inflation that is slowing faster than expected, to 5.1% year-on-year last month, a strengthening hryvnia, and prospects of new loans.

Kiev reached a provisional agreement with the International Monetary Fund (IMF) on Saturday. But a new deal, expected in the first months of 2020, will depend on the progress of important reforms. For example, the IMF wants to make sure the government gets its money back from bailed out banks and ban the return of failed institutions that have been nationalized to their previous owners, as in the case with Ukraine’s largest lender, Privatbank.

Ukraine has maintained double-digit interest rates since 2014, when protests led to a change of the government administration in Kiev, followed by Crimea’s annexation by Russia, and the eruption of a bitter conflict with pro-Russian separatists in the country’s Eastern regions of Donetsk and Lugansk. Only a couple of countries in Europe come close to Ukraine’s interest rate figures, like Turkey with 12% and Belarus at 9%. Nations such as Sweden, Switzerland and Denmark are at the other end of the spectrum. Sweden’s key interest rate is currently at -0.25% but there have been reports of even lower rates imposed by Swedish banks on euro accounts, -0.40%. The other two countries have their interest rates set at -0.75%. Both Switzerland and Denmark have kept them below zero since early 2015 and they are currently at their record lows. None of the three countries belongs to Europe’s single currency area.

According to the Trading Economics website, 21 European countries currently have 0% policy rates and the majority of them, including the region’s largest economies, are members of the Eurozone. The benchmark refinancing rate in the monetary union reached its all-time low in March 2016 and has remained there. The main deposit rate, at which banks leave money at the ECB, was cut to a record low of -0.5% in September. During its Dec. 12 policy meeting, the European Central Bank (ECB) left its key rates and stimulus measures unchanged. They are likely to remain so or be slashed even further until inflation moves closer to the 2% target.

Most of these countries have a positive inflation rate, however, which averages 1% in the euro area and 1.1% for the whole European Union. In Sweden the annual inflation rate increased to 1.8% in November, from 1.6% the previous month and above market expectations of 1.7%. This means the citizens of the majority of European nations are losing on their savings every day, regardless of how they store their funds, in a bank account, in a safe deposit box, or at home.

Inflation goes hand in hand with fiat money and attempts to stimulate the economy through quantitative easing and interest rate cutting is the recipe of choice for most governments nowadays. Decentralized cryptocurrencies, on the other hand, come with a limited supply. By design, bitcoin’s inflation rate follows a steady long-term downward trend.

A quick look at the Bitcoin.com Charts shows that the BCH inflation rate has been hovering around 3.74% in the last month and that of BTC has negligibly increased from 3.85% in early November to 3.89% now. At the same time, the growing crypto banking industry offers interest rates that are quite higher than what you’d get in the fiat world. For example, the global financial services platform Cred lets you earn up to 10% on your BTC and BCH holdings. And let’s not forget that the prices of cryptocurrencies can increase as well.

Do you think the interest rate cutting spiral is going to end in the foreseeable future? Share your expectations and thoughts on the subject in the comments section below.

The post The Country With Europe’s Highest Interest Rate Has Cut It 5 Times This Year appeared first on Bitcoin News.

Post source: The Country With Europe’s Highest Interest Rate Has Cut It 5 Times This Year