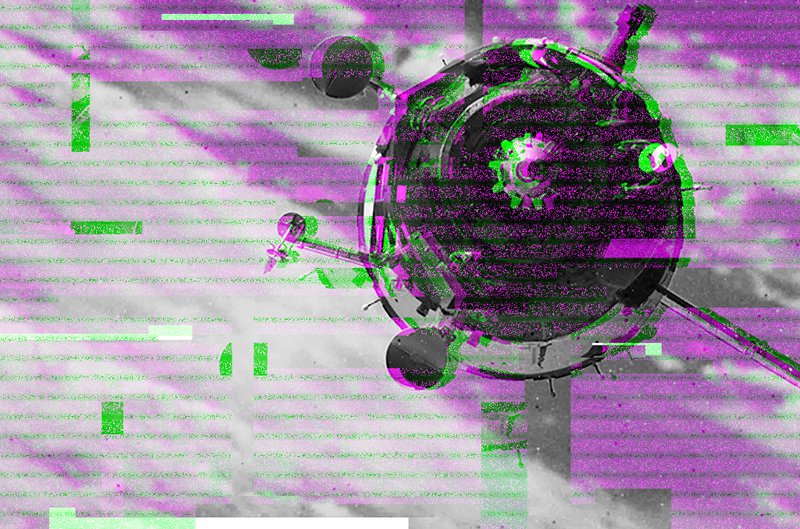 The application allows users to beam data into space, which can be downloaded by anyone with the appropriate receiver. Users can pay for the service using the Lightning Network.

In a post published on crypto review platform How to Buy Crypto, crypto researcher Richard Gargan provided a description of his experience with Blockstream’s satellite application and how he used it to beam the full text of British Prime Minister Theresa May’s proposed EU withdrawal agreement into space. He followed the manual process (detailed here) of transmitting data to the blockchain.

In the post, Gargan explained that he first converted May’s proposed agreement into a .txt file. From there, he split the file (which had a size of roughly 820 kb) into 82 separate pieces of 10 kb each. (He had to divide the file this way because the satellite’s transmission limit is 10 kb.)

Gargan then uploaded the files one at a time. He reported having to pay 0.00000604800 BTC for a single file — the fees for sending the file plus an additional fee for using the Lightning Network.

Gargan ended up spending a total of 0.000495936 BTC (worth about £1.49 or $1.96) to transmit the full document to the blockchain. Long story short, Theresa May’s Brexit Withdrawal Agreement is now in space and since it’s not encrypted, anyone with the right equipment or setup can download it. It took him 1.5 hours to upload the whole document.

His method, while simple and straightforward enough, shows that there’s still a fairly constrained limitation on file sizes that Blockstream could improve on.

“It was a very laborious and tedious process, as clearly it’s designed to send short messages,” Gargan told Bitcoin Magazine via email.

Gargan reached out to Blockstream through Internet Relay Chat to inquire about the reasoning behind the 10 kb file size limit. Blockstream responded that the file size is “currently limited so that other transmissions do not become backlogged.”

Blockstream CTO Adam Back told Bitcoin Magazine that the current file size limit exists because “the current implementation is serialised and only streams one message at a time, so in order to provide [a] timely message service to many users, we currently implement that with a message limit. (Otherwise one person could pay to send a very large message and then other users would not be able to send for some time.)”

The team at Blockstream has reason to believe that there may be some backlog on its service.

“We have received quite a bit of interest in using the satellite APIs for various application and Bitcoin-related use cases,” Back added. “We plan to increase the available bandwidth based on demand by reinvesting the revenue to provide faster service.”

While this use case is revolutionary for the industry, it demonstrates an area in which more work could be done, particularly in the process of encoding data and breaking it into smaller chunks before transmitting it. This process will invariably make it difficult to send content that loses its quality when broken into smaller chunks.

Back said that Blockstream is continuing to improve the flexibility of its satellite data APIs and is expecting to have more flexible stream capability in future upgrades.

“It would also be possible with the existing satellite messaging API for application programmers to make a utility to fragment and reassemble [the content], or even stream low- to medium-bandwidth content,” he said.

Part of the motivation behind Blockstream’s satellite service was to provide a means of reducing the Bitcoin network’s dependency on conventional internet connectivity. It works by allowing users to broadcast data all over the world via the Bitcoin network, while ensuring security and accessibility.

Blockstream launched its satellite service in 2017 with a focus on transmitting messages to receivers in Europe, Africa and the Americas. It later expanded to Asia and added support for Lightning payments.